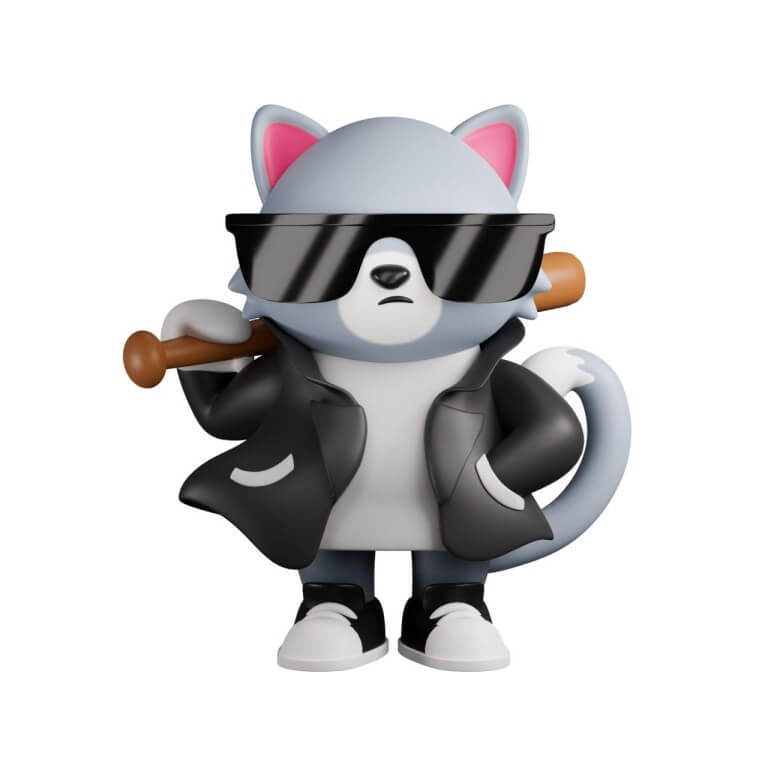 Who is Sam Bankman-Fried and what did he do to cause FTX’s collapse?

Who is Sam Bankman-Fried?

Sam Bankman-Fried is a co-founder of the FTX cryptocurrency exchange who reportedly withdrew $1 million from the company shortly before its collapse.

Sam Bankman-Fried or SBF continued to assure people on Twitter about the security of FTX only for it to collapse a few hours after and even hacked with all its remaining funds worth over $600m stolen.

What is Sam Bankman-Fried’s role in FTX’s collapse?

Sam Bankman-Fried is a co-founder of the FTX cryptocurrency exchange who reportedly withdrew $1 million from the company shortly before its collapse. He has been accused of contributing to FTX’s collapse by withdrawing money from the company and misleading customers about its security.

FTX user base was further worried with what SBF allegedly do just before the collapse despite assuring people on Twitter that nothing was wrong.

SBF’s withdrawal of $1 million from the company raised suspicions and added to the shock of FTX’s collapse.

In addition to this, it has been reported that FTX was also operating without proper security protocols in place which only made things worse for its customers. This lack of security meant that hackers were able to easily access the exchange

FTX before the collapse

Sam Bankman-Fried’s FTX was one of the most successful cryptocurrency exchanges of 2020. It was the first exchange to offer perpetual contracts and flash loans, and it quickly became a favorite among traders. However, FTX’s success was short-lived. In November 2020, Chinese authorities announced a crackdown on cryptocurrency trading, and FTX’s trading volume plunged. This was followed by a wave of selling pressure that caused FTX’s Bitcoin price to crash. Sam Bankman-Fried responded by aggressively buying up Bitcoin, but this only served to drive up the price of Bitcoin and put further strain on FTX’s finances.

What happened in the FTX collapse?

Eventually, the exchange was forced to declare bankruptcy. Sam Bankman-Fried lost everything and is now allegedly being investigated by the SEC.

What lessons can be learned from the debacle

DEX is a decentralized exchange that is built on the blockchain. DEX allows for direct peer-to-peer trading of multiple tokens. DEX is more secure than traditional exchanges because it is not Centralized.

Decentralized Exchanges or DEXs also offer its own form of convenience

DEX does not require KYC or AML from its users. DEX is also censorship resistant. The FTX debacle happened when centralized exchange was proven to be vulnerable to human greed and crashed and liquidated a lot of its platform’s users.

DEX is more secure because it cannot be centrally shut down like a traditional exchange can be. DEX is also more popular now because of the FTX debacle. The FTX and Sam Bankman-Fried debacle has taught us that DEX is more secure and doesn’t have a single point of failure that CEXs have and this is why more people are using DEX.

What are the possible implications of Sam Bankman-Fried’s actions to cryptocurrency?

Sam Bankman-Fried’s recent actions have sent shockwaves through the cryptocurrency community. For those who don’t know, Bankman-Fried is the CEO of FTX, a crypto derivatives exchange. He is also an early investor in Ethereum, and his net worth is estimated to be around $2 billion.

He made headlines when he announced that he was selling all of his personal Ethereum holdings, amounting to around $100 million. The news sent the price of Ethereum tumbling, and many investors are now wondering what the implications of Bankman-Fried’s actions will be. Some believe that it could signal a lack of confidence in the long-term prospects of Ethereum, and that other big investors may follow suit. Others argue that Bankman-Fried’s move was simply a smart financial decision, and that it doesn’t necessarily mean anything for the future of Ethereum. Only time will tell what the implications of this event will be, but it’s safe to say that the cryptocurrency community is watching closely.

The effects of FTX’s collapse in the cryptocurrency market

As FTX’s collapse spreads throughout the crypto industry, Multicoin Capital, one of the top crypto venture firms, has told investors that many trading firms are likely to be wiped out and shut down in the coming weeks. However, Cuban doesn’t see the shake-up as a “crypto blowup” but rather as “banking blowups”, which includes lending funds to the wrong entities.

Cuban has been a longtime cryptocurrency investor, having invested in Ethereum and other digital coins as well as various blockchain companies. In fact, he said that “80% of the investments that I make that are not on ‘Shark Tank’ are in or around cryptocurrencies.”

Why are DEXs more secure than CEXs?

Apart from this, CEXs are generally less secure since they rely on human trust while DEXs don’t. CEXs are also known to have liquidity issues and regulations that can be difficult for users to understand.

DEXs like Toon Finance’s Toon Swap, on the other hand, provide a safer environment because they run on blockchain technology which is immutable and secure. Furthermore, DEXs do not require KYC or AML from its users which makes it ideal for those who wish to keep things decentralized.

All in all, Toon finance is an extreme defi project that aims to stay away from regulation and be a standard for decentralization. What happened with FTX is impossible to happen with Toon finance. If you’re looking for a great project where your money is secure since it doesn’t rely on a single person, Toon Finance might be something you’d like to take a look at.