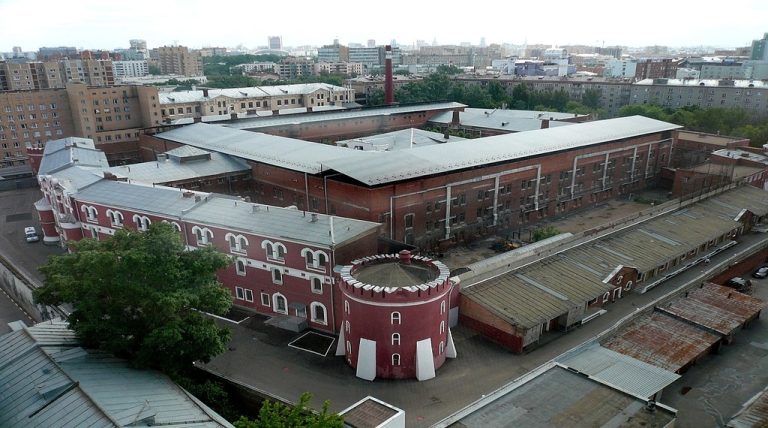 A deputy warden of the Butyrka prison is being investigated for illegally mining cryptocurrency in the jailhouse. The prison’s representative in the Tverskoy District of Moscow, which is now under investigation, is a sheriff by rank.

Following the seizure of crypto mining equipment from the premises of a psychiatric institution run by the prison, investigators from Russia’s Investigative Committee are looking into one of the deputy wardens for possible power abuse.

The probe revealed that the higher-ranking official and his coworkers set up the mining farm in November 2021. According to the official website, the farm was operational until February 2022. The equipment used about 8,400 kW of power during that time, which the government compensated for over 62,000 rubles ($1,000). For this, the warden’s deputy is charged with “actions that clearly go above his authority, violating the legally protected interests of society or the state in a manner that is significant.”

Electricity wages spike as a result of crypto mining

Many Russians are turning to crypto mining, which involves using subsidized and very often stolen electricity. Unauthorized mining has been reported in regions with historically low electricity costs for the people and public institutions, such as Krasnoyarsk Krai and Irkutsk Oblast. As a result of the consistently maintained low power rates supplied to customers, public institutions, and government organizations, these regions have become the breeding ground of illicit activities.

The cryptocurrency industry has been booming in Russia in recent years, with the number of licensed crypto businesses increasing by over 400% in the past year. The country is also home to one of the world’s largest bitcoin mines, located in the republic of Mordovia.

Despite the Kremlin’s crackdown on digital assets, a growing number of Russians are turning to cryptocurrencies as a way to make money. With the price of bitcoin and other digital assets on the rise, crypto mining has become a lucrative business for many.

However, the Russian government is cracking down on illegal mining operations, with law enforcement officials stepping up their efforts to expose and shut down these farms. In recent months, there have been a number of high seizures of illicitly obtained funds in various cryptocurrencies.

In April the German government seized $25 million in bitcoin after shutting down one of the world’s largest darknet markets, Hydra Market. Hydra market was one of the world’s most active illegal marketplaces, according to the statement, with a Russian-language interface and a built-in bitcoin privacy mixer making it more difficult to trace transactions.