SBI Shareholders to get Ripple XRP tokens as interim benefits 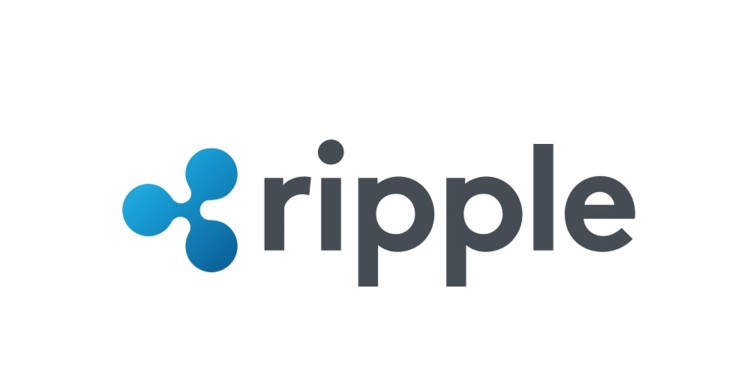 Strategic Business Innovator (SBI) Group, a Japanese financial giant, has stated that Ripple XRP tokens will be used to pay interim benefits to shareholders. Ripple currently holds the status of being third-largest cryptocurrency in terms of market capitalisation.

As per the official announcement, shareholders who have possession of 100 plus shares in SBI will be allotted XRP 30 (approximately USD7.5) per share as of 30th September 2019.

Furthermore, the group commends how cryptocurrencies today perform many crucial financial roles, including remittances and settlements. It further praises the ‘convenient’ aspects associated with Ripple price and states that its worldwide remittance efficiency is showing positive signs of growth in the coming years.

In Japan, SBI also has its homegrown platform for cryptocurrency trading, and it recently doled out XRP in their promotional offers.

SBI has a close relationship with Ripple since both have collaborated on SBI Ripple Asia remittance project since 2016. This successful initiative has built up a solid clientele in the Asian continent. One of Ripple’s prominent board members is SBI’s CEO Yoshitaka Kitao.

In March 2020, SBI has to pay the annual dividend. However, it is not yet clear whether those dividends too will be paid in XRP. The company has already applied for permission from the Tokyo Stock Exchange so that it can deliver even more profit returns to its shareholders. This shows SBI’s commitment towards its shareholders and financial markets in general.

Brad Garlinghouse, Ripple CEO, has publicly defended his company from ‘Fear, Uncertainty, Doubt’ or FUD. Many investors have expressed serious concern that regulators may act against XRP by classifying it to be an unregistered security. Rumours are also floating around that trading may be stopped altogether. Ripple price is witnessing fluctuations due to some underlying issues.

The CEO, however, has denied such rumours and claims that XRP token does not come under the definition of security. He refuted the reports that XRP is being sold by Ripple at an increasing pace. XRP sale statistics show a decline in volume but have recently registered an increase in value in the second quarter of 2019.