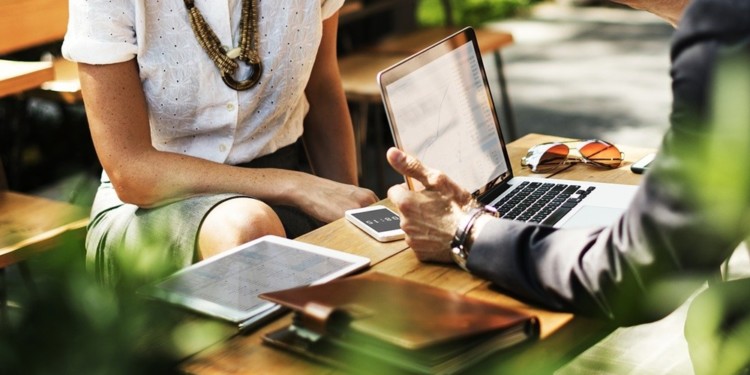 The real-time payment settlement system Ripple has launched a new product called RippleNet Home that enables its customers to connect, share, and network among themselves.

Ripple, the enterprise blockchain platform for fast, secure, and efficient global payments, has unveiled a brand new product for connecting its clients. RippleNet Home, presented at the SWELL conference this year, will enable companies to get real-time updates on their payments flows and performances.

With new networking opportunities, businesses will now be able to expand their reach in different markets around the globe, thus improving their service capabilities.

Build your network with RippleNet Home

RippleNet Home is a platform that appropriately captures the size and scope of the market and instantly finds the most suitable partners for collaboration. Following due diligence, companies can make the decision whether or not to go ahead with the networking opportunity and contribute to business growth.

With each new network, RippleNet members can avail of low transaction rates and instant settlement via Ripple’s On-Demand Liquidity (ODL) service, a solution that uses Ripple’s digital asset XRP as an intermediate currency to eliminate the need for pre-funding in cross border payments. Apparently, this service received a massive response within a year from its launch.

On Tuesday, Ripple reported that ODL has managed to bring in over two dozen customers, including the likes of MoneyGram, Interbank Peru, goLance and FlashFX, and contributed significantly to the platform’s growth and overall customer interest. It also announced that the company has exceeded three customers and witnessed a ten times increase in transactions year-on-year.

Thus, with a growing number of customers, which include a mix of industry leaders and fledgling businesses, ingenious services like RippleNet Home is sure to strike the right chord.