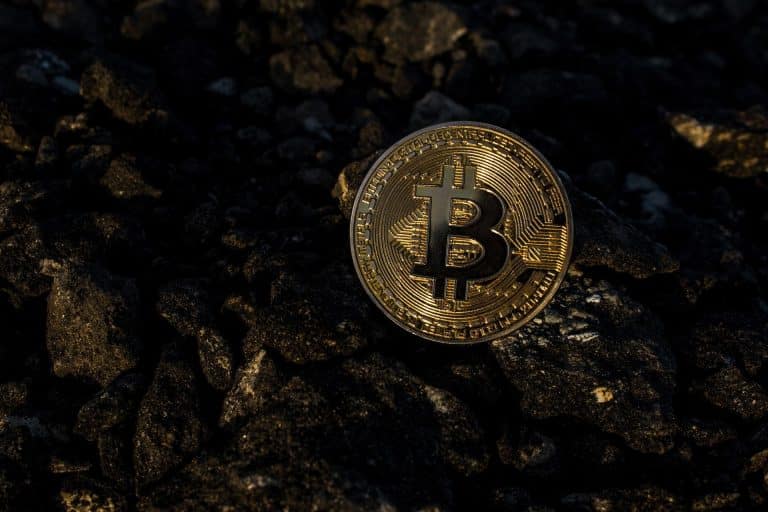 But one thing everyone can agree on is that Bitcoin is becoming increasingly difficult to change. If you want to learn more about bitcoin trading, go to Bit Index AI Platform, which is a complete guide to cryptocurrency trading.

This process, known as “ossification,” is when a system becomes so rigid and inflexible that it can no longer adapt to new conditions. And it’s a problem that could ultimately doom Bitcoin.

Who benefits from the rise in Bitcoin’s value, and who suffers?

For example, if you’re a merchant who accepts Bitcoin, and the price of Bitcoin drops by 20% overnight, you’ve just lost 20% of your revenue.

How has Bitcoin’s value changed over time, and why?

It was designed as a decentralized, peer-to-peer electronic cash system that would be immune to government interference or manipulation.

There are several reasons for Bitcoin’s volatility. First, it is still a relatively new asset, and markets are still trying to determine its fair value. Another is that any government or other central authority does not back it, so there is no one to guarantee its value. Finally, because it is a decentralized system, no one can manage or stabilize the currency if it starts to lose value.

In July 2010, one Bitcoin was worth just over eight dollars. By December of that year, its value had risen to over one hundred dollars. But then it crashed back down to around thirty dollars in early 2011.

Future of Bitcoin in the future, and the impact on its value?

In the future, Bitcoin could become more ossified and impact its value. Only 21 million bitcoins can be mined at any given time, and over 18 million have already been generated. It could lead to more people hoarding bitcoins and fewer people using them for transactions.

While this would still be beneficial to early adopters and investors, it could make Bitcoin less useful as a tool for everyday transactions.

Our analysis shows that Bitcoin is becoming increasingly ossified, with its development controlled by a shrinking group of insiders, and new users and developers are being excluded.

Since early 2018, we have been concerned about centralizing power in the Bitcoin network. Our analysis showed that a small group of entities controlled an ever-increasing share of the Bitcoin hash rate. In addition, most Bitcoin nodes were running software supported by a single company.

This centralization of power made us worried that the Bitcoin network was becoming increasingly vulnerable to manipulation by a small group of insiders.

In recent months, our concerns have been borne out. For example, the November cancellation of the Segwit2x hard fork was a clear example of the power that a small group of insiders have over the Bitcoin network. The hard fork would have increased the block size to 2 megabytes, but it was cancelled after some significant companies and miners announced they would not support it.

This centralization of power means that decisions about the future of Bitcoin are being made by an increasingly small group of people, who are less and less representative of the Bitcoin community as a whole.

Bitcoin software is incompatible with each other. It is leading to a situation where the Bitcoin network is becoming increasingly fragmented, and it is becoming more difficult for new users and developers to join the network.

The centralization of power in the Bitcoin network is a significant concern. We believe it is one of the main reasons we are seeing a growing number of people who are critical of Bitcoin. We believe that the only way to address this problem is to decentralize the Bitcoin network’s control and give back power to the users and developers.

Bitcoin’s ossification is a natural result of its success. It encourages miners to invest in expensive hardware and software that is purpose-built for Bitcoin mining, making it more difficult for new entrants to compete. The result is a more centralized and less dynamic network, which may be less resilient to changes in the future.