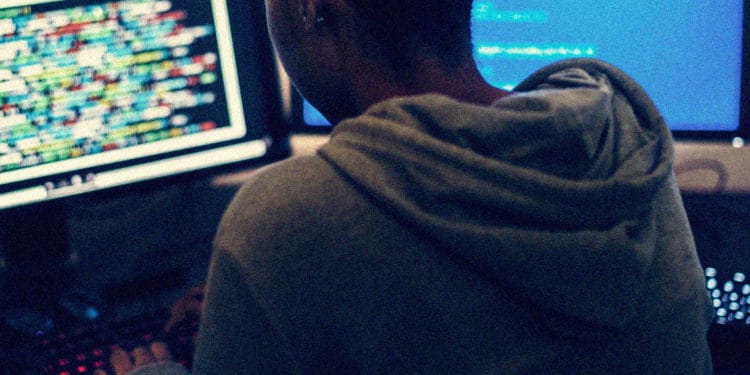 The latest buzz is around a new crypto Ponzi scheme where over 100 investors were scammed for more than $35 million by three alleged crypto traders.

Per the announcement published by Q3 Investment Recovery Vehicle, representing the swindled investors has accused those three alleged crypto investors of scamming the victims by promising to provide them with a winning trade formula.

The three individuals named by the federal securities fraud case as the prime perpetrators of the Ponzi scheme include James Seijas, Quan Tran, and Michael Ackerman, financial advisor for Wells Fargo till March 2019, a surgeon and New York Stock Exchange institutional broker, respectively. These three men are accused of taking money from at least twenty victims who submitted their complaints in the U.S. court.

The Q3 Recovery Vehicle also stated that the victims were told that their investment would be used for cryptocurrency trading by employing an immensely successful algorithm developed by Ackerman.

Per the filed complaint, below $10 million or probably below $5 million of the collected investments were employed for digital currency trading. While the offenders allegedly embezzled at least $20 million for their own use, earning it the crypto Ponzi scheme title.

Donna Seijas, the wife of James Seijas and the vice president of operations at Skyway Capital Markets LLC, were also among the names mentioned in the complaint.