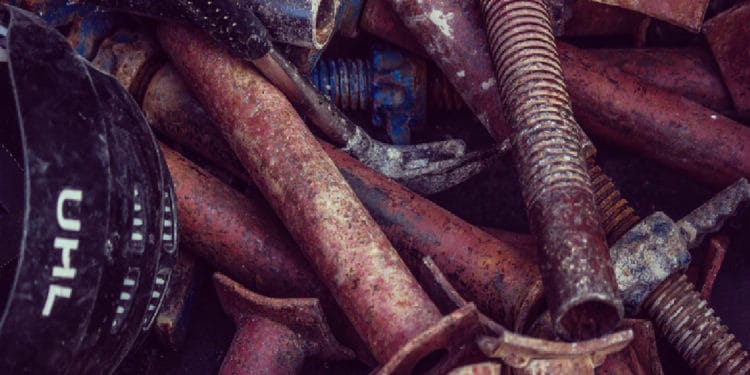 The company settled a $16 million deal with a joint venture of Rio Tinto and Hancock Prospecting Pty Ltd.

According to a Reuters report, Nanjing Iron & Steel Co Ltd booked $16.87 million worth of steelmaking ingredient from Hope Downs, a joint venture between the second-largest mining group Rio Tinto and Hancock Prospecting.

As per the report, a spokesperson from the steelmaking company revealed that the mill had acquired 170,000 tonnes of iron ore fines and lump in a dollar-denominated transaction.

The transaction was supported by the Singapore-based DBS bank and finance platform Contour. The trade highlights how far blockchain has reached in the commodities sector in China, the world’s largest producer, consumer, and importer of iron ore.

While blockchain technology might be commonly known as the underlying technology behind Bitcoin and other cryptocurrencies, the technology has proven its mettle across multiple industries other than finance.

Decentralized ledger technology (DLT) specializes in reducing the amount of paperwork and manual procedures to preserve both time and money. As such, the technology has been employed in industries ranging from healthcare, agriculture to gaming.

According to Rio Tinto’s vice president, the recent transaction is a step towards the company’s long-term plan for blockchain adoption.

Carl Wegner, the CEO of Contour, stated that the company experienced an increase of interest from the metal industry.

While many companies and governments might be against cryptocurrencies due to their volatile and lawless nature, almost none resist the innovative technology driving this sector.