Bitcoin – A rising threat for USD 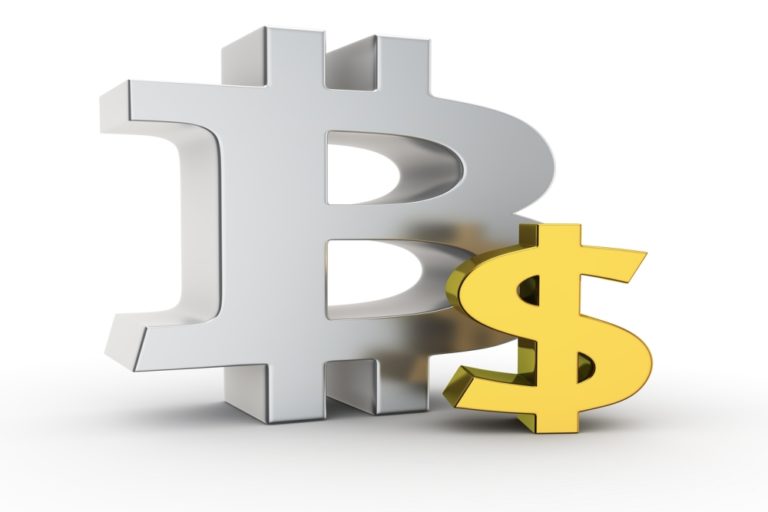 Following a dramatic bullish run in the last couple of weeks, the crypto followers are speculating over where lies the Bitcoin’s true potential. While some may say it is in revamping the traditional profit-making banking industry, we think it lies in smashing the century-long US dollar dominance over the market.

The United States of America appeared on the world stage during the end of Second World War after defeating the then resolute force, Germany. Since then, with its head held high, it has confidently managed to sustain its position as the world’s greatest economy.

In an attempt to gain control over the global finances and international trading rules, President Franklin Roosevelt enforced the adoption of United States Dollar (USD) as the world currency.

The rise of the first crypto coin

Come 2009, when the world was reeling from the after-effects of one of the most severe economic crisis since Great Depression, Satoshi Nakamoto, an incognito computer mastermind, invented an unconventional cryptocurrency called Bitcoin that was about to give USD a competition to reminisce about.

Ten years down the line, the digital currency is now the most sought-after value asset of the 21st century, breaking all physical barriers and expanding its wings in a borderless world. If there was anything that could break through the illusions shaped by the US, it would have to be Bitcoin.

Bitcoin, the fastest adopting cryptocurrency in the world, is backed by Blockchain. In the form of network nodes, the technology pulls off transactions that are secure, transparent and extremely speedy.

The fact that the technology eliminates the need of intermediaries, who are known to suck consumers dry with exaggerated transactional fees, and gives the control back to its users, has made people dig deeper into its potential applications in reforming several flawed industries.

While many governments are finding ways to regulate or control the usage of cryptocurrency, countries like Russia, Venezuela, and Iran, have found its biggest use so far, liberating themselves from the hold of USD. Iran, which is constantly engaged in war with the US, has launched its own cryptocurrency in 2019. In short, countries that have been troubled with increased interference from the US, are turning to cryptocurrency to bypass the US economic sanctions.

Moreover, countries in South America and Africa have broken their silence over endorsement of Bitcoin, as a means to free themselves from the shackles of the US dollar.

This is how USD’s monopoly is now coming to an end. The US still constitutes one of the largest consumer markets in the world and so are European and Asian markets where governments are finding new reforms to adopt the pioneering technology blockchain and its most widely accepted cryptocurrency, Bitcoin.

It is time that the US realizes that striking a mere trading balance will not be sufficient to sustain the supreme control over the global economy. Bitcoin is here to set the stage for a borderless world economy.