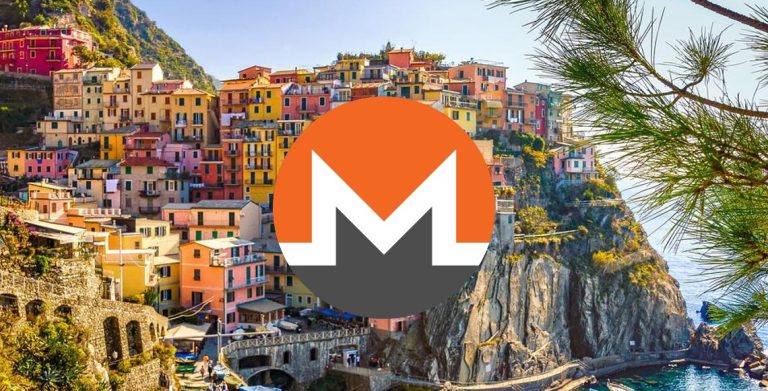 Monero price analysis reveals the previous week observed bullish momentum taking over the market for XMR/USD. Green candlesticks appeared on the chart, with certain traces of the bearish practice as well. Today, the price levels dropped down to $171, However, the losses are in control up till now. The bulls have also been observed making their efforts for recovery, yet today’s trends have been in the favor of bears trying to go below $173, but there is a possibility for the trend to turn bullish anytime.

The one-day Monero price analysis is dictating a slight decrease in Monero’s price after the market faces a bearish upset at $273 and the price decreased to $171. The small red candlestick is indicating a minor loss in the value as the trend lines suddenly move downwards.

The volatility as observed is still high, which is a promising signal for buyers in the future. The Bollinger bands upper value is present at $243 representing the resistance, and the lower value is $127 representing the support for XMR. The moving average (MA) is $157 whereas the average Bollinger’s value is $185, in the one-day XMR/USD chart. The Relative Strength Index (RSI) graph is showing a little downward movement with a value going down to index 43.

The 4 hours candlestick chart displaying Monero price analysis reveals loss for cryptocurrency holders today. The past few hours have been crucial for cryptocurrency, as the price levels kept on falling until they reached the level of $169, and then support appeared and the price has recovered back up to $171.

The moving average (MA) has been $170 just below the current price. The trend line is following an ascending motion, with the volatility still decreasing on an hourly basis as the upper Bollinger band has reached $177, and the lower band is at $156. The RSI has started to recover after going through a considerable amount of decline as well until it reached back at index 56.

Monero price analysis reveals that today, cryptocurrency price has received a bearish shock after it lowered to $171. On the other hand, if the bullish trend that started a few hours back continues in the near future, there is a high probability that the support will take the price even above $173 and the trend may turn bullish for today.