MEXC activated the “Investor Protection Fund” in response to the Dragoma (DMA) incident, and launched the “potion” airdrop compensation benefits 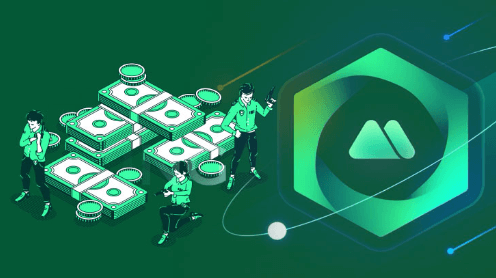 A few days ago, the Polygon Network ecosystem project Dragoma (DMA) experienced abnormal price fluctuations after its listing on MEXC, as it fell sharply from 0.85USDT. MEXC immediately suspended DMA/USDT trading on August 8th due to abnormal on-chain transactions.

It is understood that although MEXC announced an emergency plan immediately and closed related trading activities, some users still incurred certain losses due to the incident.

Founded in April 2018, MEXC currently provides one-stop services such as spot, contract, leveraged ETF, NFT index, etc. It is currently the top 10 cryptocurrency trading platform in the world. At the beginning of its establishment, MEXC set up the “MEXC Investor Protection Fund”. When platform investors suffer losses due to platform or market incidents, the “special fund” is used to compensate investors, such as the losses caused by the Dragoma incident this time.

The fund was initially obtained from the handling fee. However, in order to increase the protection of platform users, MEXC also injected 20% of other income besides handling fee into the “Investor Protection Fund”.

Information shows that Dragoma is a Polygon Network ecosystem-based project, which was listed on MEXC through MEXC community recommendation. Since then, MEXC adheres to the principles of “user-driven” and “service-oriented”, and the extensive collection of community suggestions in terms of voting for listing, community recommendation for listing, and product improvement are inseparable from the support of the platform community.

“Community recommendation listing” is one of the ways for MEXC to practice blockchain decentralization spirit. Previously, projects such as SHIB and PEOPLE were recommended due to their high popularity among the community users, and were launched accordingly on MEXC in accordance with the interest of most community users. Both projects obtained good performance after being listed on MEXC.