‘Mafias’ are real and taking shape in the cryptocurrency world 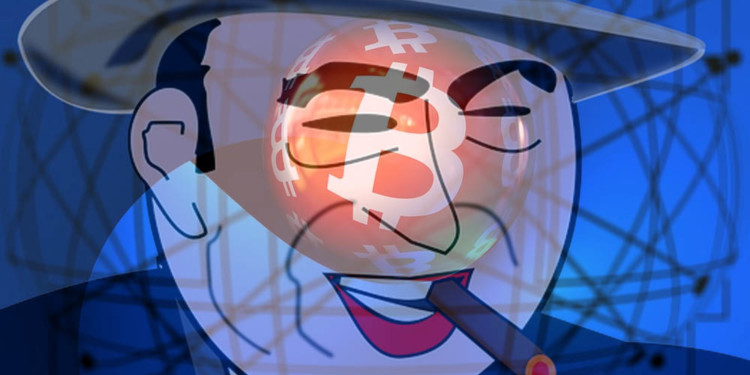 Well, journalists working back in the 90s coined the term for the group of entrepreneurs and employees leaving and dropping out from the famous payment solution Paypal.

The Paypal Mafia as it was dubbed left the giant to start their own technology-driven companies and the list includes top stars such as Elon Musk and Reid Hoffman.

Tech expert Ash Egan referring to the same concept discusses how new mafias are forming in the cryptocurrency industry and the enormous chain effect it would trigger in the market.

I'm fascinated by the concept of tech mafias, popularized by Paypal in the early 00s.

Ash points out that there are a number of ‘mafias’ taking shape in the cryptocurrency sphere driven by different sub-sectors of the industry.

The first Mafia would be Coinbase, that has given way to the 0xproject and the DyDx protocol. On the other hand, Ethereum and Consensys lead to the birth of Cardano, the Polka Dot Project and Meta Mask took place in ideation form.

Ash further reveals that in the academic area, the famed and prestigious Massachutes Institute of Technology (MIT) has three sub-trails, namely; EnigmaMPC, Algorand and Unite-e.

Whereas, last but not least, IC3 has given way to Avalanche’s inception. All of these trails where companies were formed by either co-founder who left their first major startup or employees working at one of the big names. 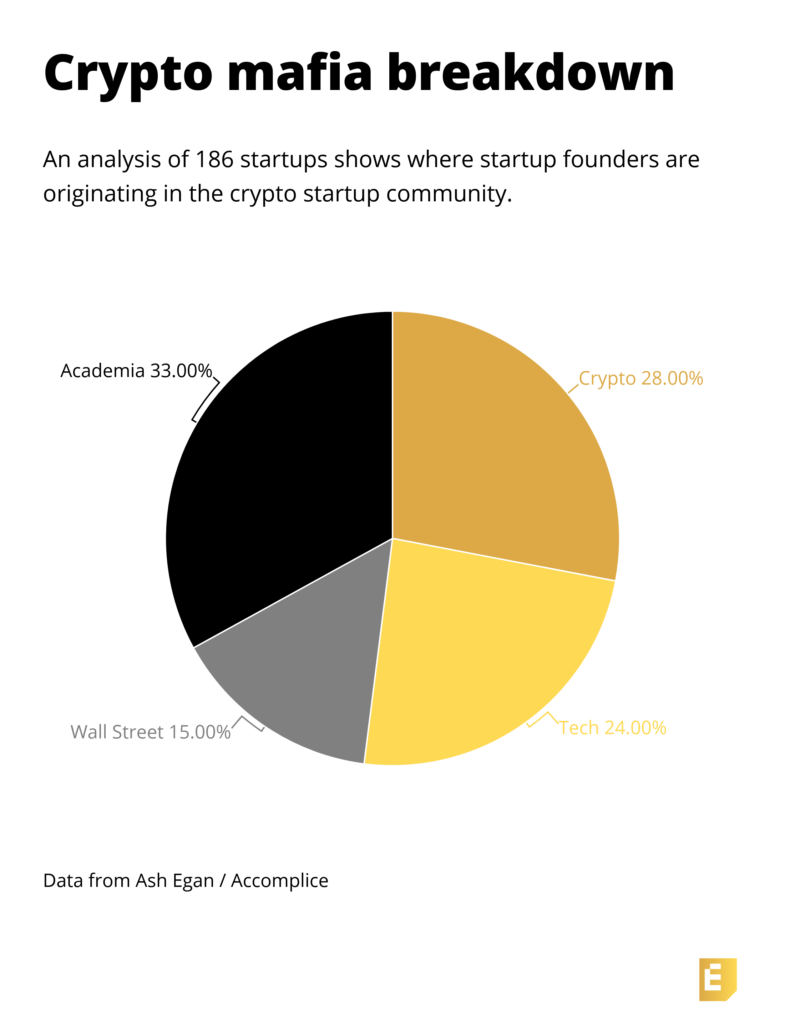 Ethereum 2.0: Good to go, or is there another delay?