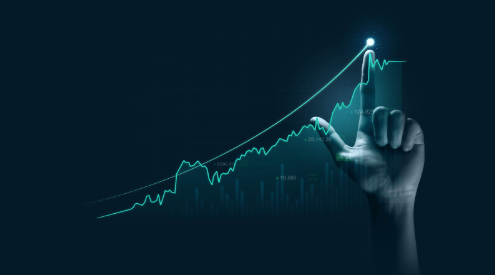 Bitcoin appears to be entering a relief rally, even after the CPI (Consumer Price Index) shows inflation standing at 9.1% for June, a forty-year high, indicating that no one can predict how the markets will move. Perhaps the bottom has already been reached. The crypto asset class is so freely traded that it is the first market to discover the new direction of economic sentiment. This article features three crypto projects for investors to take advantage of in the coming rally.

Gnox is first on the list and has just concluded its second presale stage, where maximum allocation was reached- it completely sold out. Gnox is an exciting proposal in the current market conditions. Given it has no psychological resistance levels, entering price discovery during a bullish sentiment could prove insanely profitable for early investors. With no ceiling, Gnox can travel as high as it likes.

The protocol is the first to offer yield farming as a service and makes the domain of DeFi (decentralised finance) earnings more accessible to ordinary investors. Gnox uses buy and sell taxes to fund a treasury, the first treasury designed and used for investors. It will generate yield, and this will be split every 30 days amongst token holders in the form of stablecoin. This project is building fierce momentum; not even crypto analysts can predict how it will move when it hits the open market. 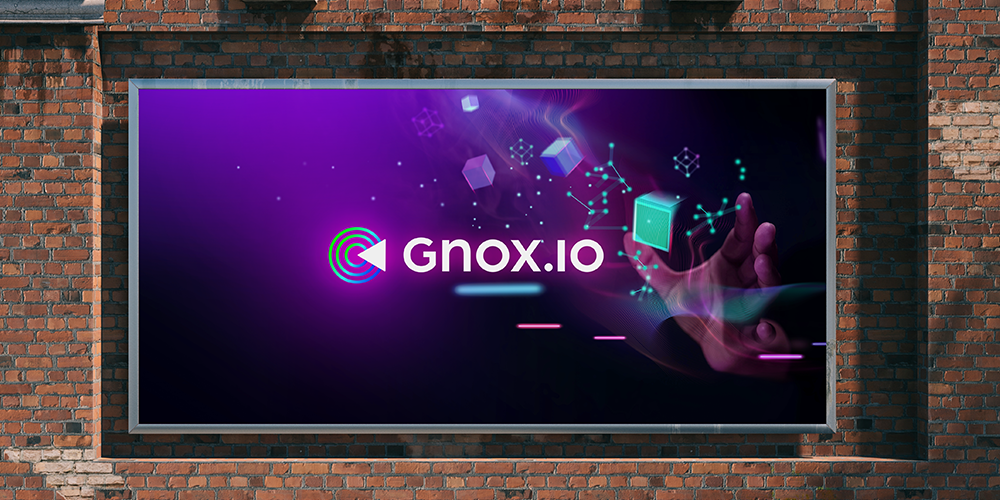 Litecoin was one of the first alternative cryptocurrencies following the launch of Bitcoin in 2009, and this project has been a staple of the asset class since 2011. Litecoin’s ability to endure is what sets it apart from other crypto projects and has survived numerous market cycles and put in a new ATH (All-Time High) each time. Litecoin is a project that is here to stay and an excellent choice for investors.

Currently trading at $57, in the following market cycle, it will put in another ATH and will soar past its current ATH of $412, meaning investors buying LTC now are guaranteeing a 7X on their investment.

The Stellar network launched in 2014 and is an open network for moving and storing money. This layer one protocol connects banks, people, and payment systems, allowing people to move money around the globe at almost no cost. With transaction confirmation times of three seconds, an ability to process 3,000 transactions per second, and the ability to pay for thousands of transactions with less than $0.01. Stellar is a project set to revolutionise international value transfers, a market segment worth more than $150 trillion in 2022.

This coming relief rally may be the start of the next bull market cycle, and if investors take advantage of the current prices, their portfolios will balloon in value. The crypto asset class is becoming more widely adopted with each passing day and will be an integral part of the financial framework in the future. Investors are still early.