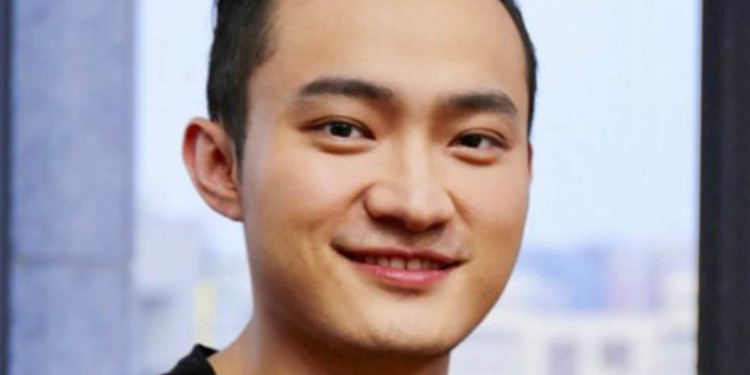 The Chief Executive Officer of Tron and BitTorrent network is hopeful for the future of his creation and has been talking to the world through twitter after the token has recovered to the right pattern.

Sun has taken on to Twitter to reveal the July plan for Tron and Bittorent, deeming July a big month for the token.

July is going to be a big month for the TRON community! On July 1st, we will celebrate the testnet launch of BTFS. July 8, BitTorrent Speed becomes available. And we’ve got more guests to announce #PowerofOneLunch with @warrenbuffett after that!

Sun reminds the testnet for BTFS launch on the 1st of July and on the 8th of July, BitTorren Speed would be available to the world.

Earlier, Sun also tweeted about the achievements Tron has covered so in the nine months of its existence. The protocol is now twenty-two (22) upgrades stronger and the network has over three million ($3.1m) address while almost one and a half million ($1.5) transactions every day.

Moving off #Ethereum, launching MainNet, completing the acquisition of BitTorrent, all these happened in just one year. In the future, #TRON will be on the hunt for more synergistic acquisitions to continuously expanding the #TRON ecosystem. #TRX $TRX https://t.co/Qffhyg0HUO

In the YouTube video Sun speaks of the Ethereum based ERC20 token’s inception and that the credit goes to all of the twenty-seven companies that have been supporting the network.

He also revealed that Tron dApps would be alive and kicking by the end of 2019. He also reveals that Tron is currently live on one hundred and thirty-three exchanges through partnerships and this is in addition to the thirty-three wallets operating from different areas across the globe.

Sun has also given a teaser that more updates would be coming in on Tron after the Lunch with Warren Buffet.