Is paying with bitcoin advantageous? 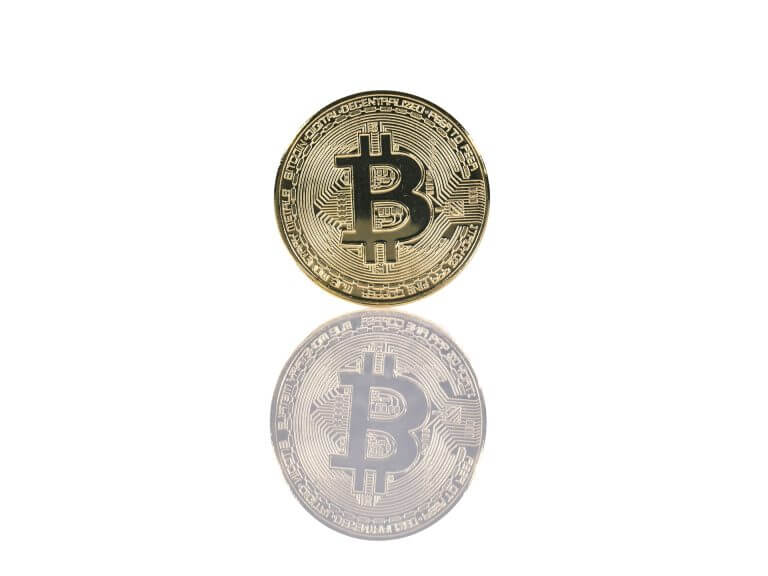 Bitcoin offers real-time exchange rates and almost immediate capital settlement and reduces the need for a central authority that influences markets. Bitcoin is a cryptocurrency – one of many types in circulation today. Bitcoin gained popularity as a faster alternative to e-commerce transactions across borders. Aside from the question of bitcoin being advantageous, whether bitcoin can benefit the poor is also being tackled online. Undeniably bitcoin is highly profitable for investment purposes but is it beneficial to pay with bitcoin? Let’s find out.

Bitcoin- A beneficial payment method or not?

Yes, paying for goods and services turns out to be highly profitable. Even though there are transaction fees involved, it is negligible. In addition to that, when you pay with bitcoins, you don’t have to over-limit your budget for a specific period. Therefore, you can enjoy the same benefits at a low cost compared to credit card transactions. As a result, many people have opted for bitcoins these days. Since the transaction cost is less and is relatively straightforward than in earlier years, using bitcoins seems more advantageous than paying with any other payment medium. Let’s discuss some of the advantages of paying with bitcoin.

The security of a bitcoin-based payment system is unmatchable, and it’s been verified by some renowned experts in the research industry. The security of bitcoin lies in the network protocol that maintains a ledger and verifies all transactions using cryptography. It is almost impossible for anyone to hack into it, as there is no central authority that can be compromised and manipulate any data.

One of the most significant advantages of bitcoins is their instant availability. When you pay with bitcoin, you can easily access your funds, just like using your credit card. You need an internet connection, and your bitcoins are available immediately. – Wide Acceptance:

The acceptance of bitcoins has been increasing at a rapid pace. It is now accepted as a payment medium in many businesses, such as e-commerce, tech companies, and even brick-and-mortar stores. The most significant advantage of using bitcoins over credit cards is that you can store your bitcoins rather than store money in your bank account or credit card. In addition, bitcoins will likely increase in demand in the future, so investing in bitcoin will help you have some discretionary cash to spend on other things you want rather than saving money on materialistic goods.

Bitcoin transactions are not limited geographically. Anyone across borders can exchange bitcoins without any transaction fee involved. These days, there are many bitcoin exchanges across different countries that help individuals buy or sell bitcoins for their local currency. Ultimately, that’s why we need to pay using bitcoin because of its benefits compared to other mediums of payment that we have used for ages.

Bitcoin-based transactions don’t need any tax payment, unlike other mediums of transactions. For example, unlike credit card payments, there is no withholding tax involved, and even if you are using bitcoin to make a payment to a merchant is not registered with the IRS. But the only thing that you will have to pay is self-employment tax because it’s simply your income source.

Using bitcoins for transaction purposes has dramatically benefited as compared to other mediums, as no central authority is involved in the transactions made through the network. Instead, all payments are verified by different nodes that work together to make seamless settlements possible. The most considerable risk of using bitcoins is their volatility in price. Still, users can reduce the risk by simply buying bitcoins through exchanges, where you can lock them up at a specific cost while keeping them in your wallet.

Unlike other forms of digital payments, all bitcoin transactions are recorded on the blockchain network and visible to anyone who wants to access the network. Being public can sometimes put off people who don’t want specific details of their spending disclosed, but it doesn’t affect how you use your bitcoins because it doesn’t track how you spend your money.

Since bitcoin entered the market, it has been gaining popularity every other day. It is now accepted across many places, and many businesses are using it for making payments because of its benefits compared to other transaction mediums. However, you should always verify your potential clients’ reputations and ensure they are reliable before you bring them on board, as bitcoin transactions are irreversible.