Is bitcoin harming the environment? 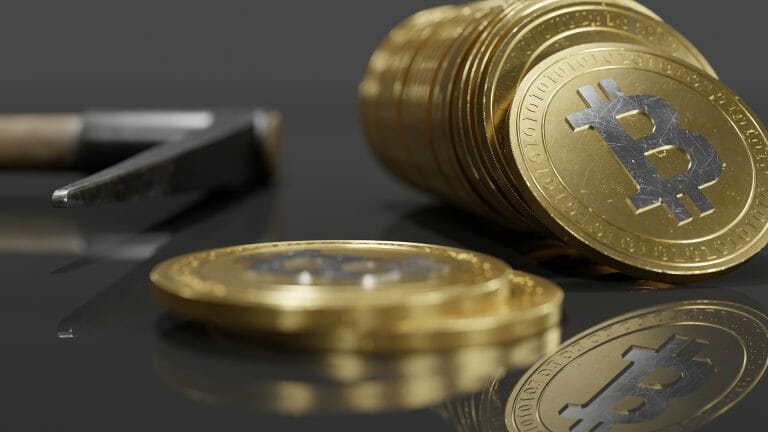 Because mining Bitcoin necessitates computers to solve complex mathematical problems and consumes a lot of energy. As more Bitcoins are mined, the difficulty of these issues becomes tougher, requiring more and more work to keep up with the competition. For more latest bitcoin information, news and trends visit trustpedia.io/de/.

The rising demand for bitcoin has resulted in a rise in the price of power, which is currently one of the most expensive expenses for Bitcoin miners. This high level of energy consumption has raised questions about the Bitcoin network’s long-term viability, in addition to the environmental impact.

As the network requires more and more energy to operate, there is a possibility that it will become too expensive to maintain, resulting in its extinction. Despite these reservations, the Bitcoin network continues to expand in popularity, with an increasing number of people investing in the money.

What is Bitcoin’s contribution to the environment?

Because of the electricity required to power the network, Bitcoin is frequently referred to as an energy-intensive cryptocurrency. On the other hand, Bitcoin benefits the environment in various ways.

To keep their operations functioning properly, miners are willing to pay more for sustainable energy. Furthermore, the Bitcoin network contributes to the promotion of energy efficiency. Last but not least, the Bitcoin network aims to cut carbon emissions. Because the network can be used to track and verify carbon offsets, it’s a win-win situation.

While there are still some concerns about the Bitcoin network’s energy usage, it’s vital to remember how Bitcoin contributes to a cleaner, more sustainable society.

Bitcoin is frequently hailed as a green technology that has the potential to transform the way we power the globe. However, according to a new study, the popular cryptocurrency is increasing worldwide energy use.

The team looked at the geographic distribution of mining activity and the typical electricity pricing in those regions to estimate the amount of electricity utilized by Bitcoin miners. According to the findings, bitcoin mining used around twice as much electricity in 2017 as it did the previous year.

Bitcoin, the researchers claim, could send global temperatures past the two °C thresholds that experts have defined as a “red line” for climate change if left uncontrolled.

How Bitcoin mining is driving an increase in energy usage

Bitcoin mining consumes a massive amount of electricity. The news comes as the bitcoin price has risen to nearly $50,000 per coin.

According to a survey by the research firm Digiconomist, Bitcoin mining consumes almost the same amount of energy as the entire country of Argentina. And it’s only getting worse: according to the analysis, Bitcoin mining might require more energy by the end of 2020 than all of the world’s electric cars combined.

Bitcoin “miners” utilize powerful computers to solve complicated arithmetic problems to validate transactions on the blockchain, the digital ledger that supports the cryptocurrency. As the price of Bitcoin rises, more people become interested in mining, resulting in increased energy use.

It’s critical to find solutions to make Bitcoin mining more sustainable as the world takes climate change seriously. If not, the cryptocurrency may wind up causing more harm than good.

Will Bitcoin’s future be a boon or a bane for climate change?

Climate change is one of the most pressing concerns confronting our planet today, and reducing greenhouse gas emissions is more important than ever. Using cryptocurrencies like Bitcoin to help offset carbon emissions is one potential solution that has gained traction in recent years.

Bitcoin mining, the process of creating a new Bitcoin, necessitates a significant amount of energy, resulting in the emission of greenhouse gasses. According to some estimates, bitcoin mining might account for up to 1% of global emissions by 2025.

On the other hand, Bitcoin proponents claim that the cryptocurrency may be used to fund projects that reduce carbon emissions. The Bitcoin blockchain, for example, might be used to track and verify carbon offsets.

Bitcoin mining harms the environment. However, they claim that as more people use Bitcoin, demand for renewable energy will rise, resulting in increased investment in clean energy sources.

In the meantime, it’s critical to be aware of Bitcoin mining’s environmental repercussions and to take action to mitigate them. It is not solely the government’s job; we must all be aware of environmental dangers as citizens.