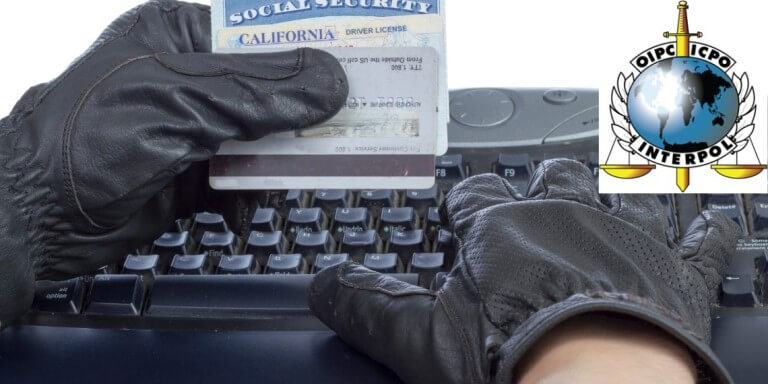 The prevalence of crypto-crime is at an all-time high and worsening daily. Interpol has resolved to combat the new financial scourge. According to reports, the International Criminal Police Organization intends to establish a specialized division to combat crimes involving cryptocurrencies, Web3, and the DeFi market.

With 195 members, the world’s largest police force has developed a specialized division in Singapore to assist nations in combating crimes involving virtual assets. The declaration was made by Interpol’s Secretary-General Jürgen Stock on Tuesday this week.

The Secretary-General is in Delhi for the start of Interpol’s ninetieth General Assembly. The general assembly and its 195 members will attend meetings held in Delhi with the attendance of prominent police officials from October 18 to October 21.

In the absence of a legal framework, Jürgen Stock remarked during a news conference on Monday that cryptocurrencies such as Bitcoin and Ethereum present hurdles to law enforcement agencies. According to Stock, crypto and cybercrime will be the primary discussion topics at Interpol’s general session in India.

“Because very often, agencies are not properly trained and properly equipped […] Cryptocurrencies are emerging as major threat across the globe: The ICPO global complex for innovation in Singapore is working on a mechanism to deal with challenges emerging from” Jurgen Stock, Interpol chief.

Both officials emphasized the significance of Interpol’s role in enhancing worldwide police cooperation. Jürgen Stock elaborated that in order to finish the organization’s 2030 vision, its members will investigate the future of policing in a society that is becoming increasingly digitalized.

The remarks come after the European Union Agency for Law Enforcement Cooperation (Europol) admitted last month that a rise in criminal activity accompanies the expanding use of cryptocurrencies across borders and industries. Europe’s law enforcement agency has also expressed an interest in using blockchain technology to probe organized crime and money laundering.

Interpol participation in the crypto ecosystem

The news comes shortly after Interpol issued a “red alert” for the arrest of Terraform Labs co-founder Do Kwon to law enforcement agencies worldwide in September. Following the collapse of the Terra ecosystem in May 2022, South Korean prosecutors in Seoul requested Interpol to distribute a “red notice” for Do Kwon to the agency’s 195 member states in order to locate him.

As reported by the Spanish news agency EFE, the German stated that law enforcement agents are frequently poorly trained and ill-equipped. In addition, he stressed that a substantial quantity of assets derived from illegal activity is being laundered via bitcoin.

ICPO’s most recent efforts to better track cryptocurrency-related crimes are not the organization’s first initiative to acquire crypto-related expertise. Since at least 2015, Interpol has been striving to gain greater knowledge about bitcoin transactions and identify illegal behavior on the dark web.

Several years ago, the INTERPOL Global Complex for Innovation completed specialist training to identify the tactics and strategies used to escape detection on the Darknet, which frequently employs non-standard communication protocols and ports.

After the collapse of the Silk Road, numerous government agencies and law enforcement have been examining Darknet markets, as well as how transactions are handled and “hidden. A few of these darknet markets have seized control of the cryptocurrency market.