Improve your bitcoin wallet security through these tried and tested methods! 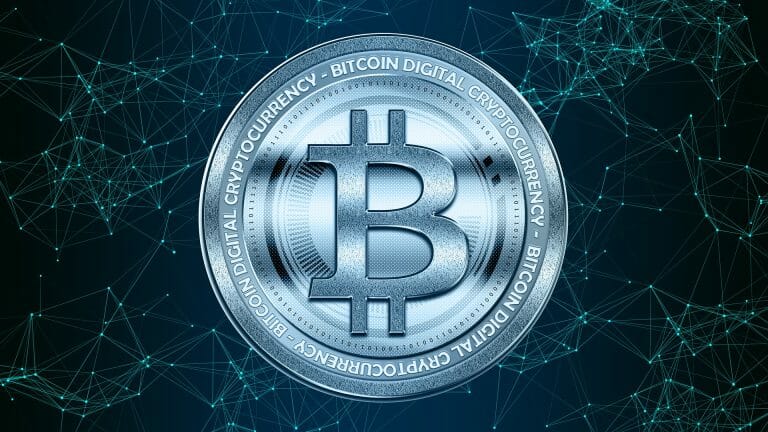 The necessity of keeping your digital assets safe and secure is growing with the popularity of Bitcoin and other cryptocurrencies. While there are a variety of approaches, one of the most crucial is to ensure that your Bitcoin wallet is as secure as possible. Trade Bitcoin with Bitcoin Profit, a reputable trading platform.

A hardware wallet is a physical device that saves your Bitcoin private keys in a secure offline location, implying that your coins will be protected even if your machine is hacked or infected with malware. It’s also critical to maintain your Bitcoin wallet software. Security enhancements in newer versions of wallets might help keep your cash safe from hackers.

When using a public Wi-Fi network to access your Bitcoin wallet, use a secure connection (such as a VPN) to encrypt your traffic and safeguard your data from being intercepted.

You can assist in guaranteeing that your Bitcoin wallet is as secure as possible by following these simple guidelines. These safeguards can help keep your funds safe from hackers and other threats.

Why is Bitcoin contemplated as a secure and safe currency?

For several reasons, Bitcoin is more secure than traditional payment systems. To begin with, bitcoins are decentralized; a single entity does not control the bitcoin network. As a result, the entire network is not at risk if one institution is hacked.

It is a very private payment method, making it excellent for people who respect their privacy. Finally, bitcoins are digital, so they can’t be counterfeited or spent twice. Finally, because of its robust cryptography, Bitcoin is highly safe.

Is it possible to use Bitcoin for illicit purposes?

Criminals could use Bitcoin to buy and sell narcotics and other illegal products anonymously. They could even use Bitcoin to launder money by transferring funds between various accounts and wallets, making tracking more difficult. Furthermore, thieves could set up fictitious firms that take Bitcoin as payment and then use those businesses to launder money.

Finally, criminals may use Bitcoin to circumvent currency controls and regulations in their native nations. If Bitcoin were utilized instead of traditional fiat money, these actions would be much more difficult to detect and prosecute.

Is Bitcoin vulnerable to being hacked or stolen?

Bitcoin is frequently said to as “unhackable” and “unbreakable.” Is this, however, correct? Is Bitcoin vulnerable to being hacked or stolen? Let’s look at Bitcoin’s security and see what we can learn. After all, there is no central authority to backup your cash if something goes wrong, such as a bank or government.

All transactions in Bitcoin are recorded on the blockchain, a public ledger. These private keys are mathematically connected to your public Bitcoin address and allow you to control your funds. It’s not an easy task, as private keys are usually well-guarded.

Even if a hacker were to acquire your private keys successfully, they would still have to go through the time-consuming and costly process of mining new Bitcoins to profit from their theft. While it is technically feasible to hack or steal Bitcoin, doing so in practice is exceedingly difficult.

Is Bitcoin or the regular payment mechanism more secure?

Although Bitcoin is typically considered more secure than traditional payment systems, there are still concerns to be aware of.

Despite its many benefits, Bitcoin is not without security risks. For example, there is no central authority to secure users’ funds or handle disputes because it is a decentralized system.

Despite these reservations, Bitcoin has shown the potential to reduce fraud and increase financial system transparency. It has the potential to become a mainstream currency used by businesses and individuals around the world with adequate regulation and control.