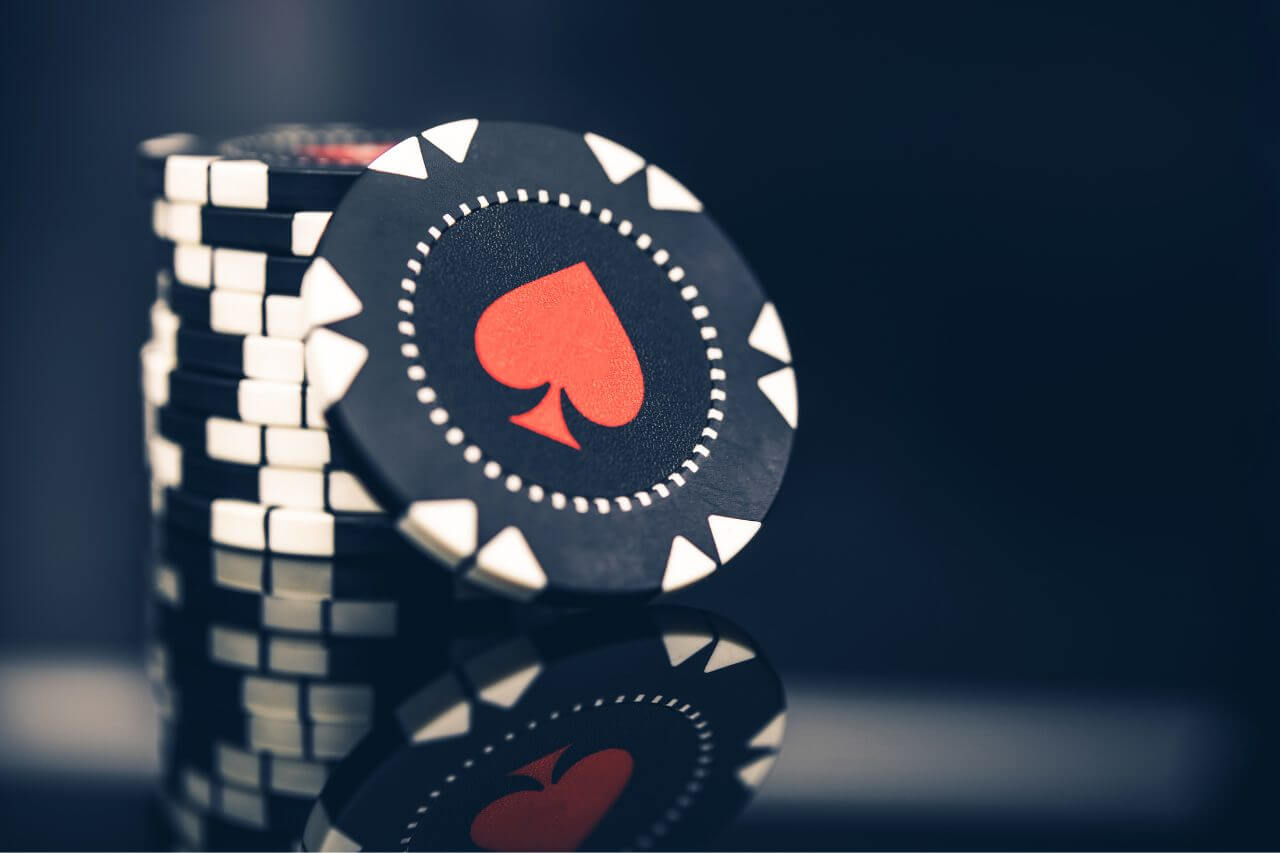 Investing in the cryptocurrency market is a roller-coaster ride. Some crypto projects go ballistic and touch new peaks, while others drop to an unfathomable level. Therefore, crypto investors across the globe are always in search of projects that offer them stability, security, and  profits.

Huobi Token (HT) and Chronoly.io (CRNO) are two such projects that investors are keen about. While Huobi is taking the business expansion route to increase its value, Chronoly’s unique use cases and real-world asset backing has helped it scale new heights in the crypto arena. The value of Chronoly’s (CRNO) has risen by over 560% during its pre-sale phase.

Therefore, Huobi, the world’s sixth-largest crypto exchange by trading volume, has been trying to increase its footprints in the global crypto arena. Subsequently, it was able to secure a license to operate as a digital currency service provider in Australia. With this development, Huobi (HT) can participate in Australia’s fast-growing digital assets ecosystem. It is notable that the exchange had recently secured operating licenses in New Zealand and the United Arab Emirates as well.

Founded in 2013, Huobi (HT) has become popular in Asian markets as an alternative to Binance. Huobi Token is built on the Ethereum network and offers several benefits to users for their loyalty to Huobi. While a person does not necessarily need to own Huobi Token to use the exchange, the Huobi exchange offers unique benefits to HT owners.

Chronoly.io Grows In Leaps and Bounds

Chronoly.io (CRNO) is one of those rare crypto projects that have defied the current crypto market crash. Given Chrnoloy’s tremendous performance during its pre-sale, it will be more prudent to say that the growth of Chronoly’s CRNO token has stormed the market.

Chronoly.io’s records, since its launch in May 2022, have been exceptional. Its value grew by over 560% during its pre-sale, with its token price increasing from $0.01 to $0.066 in just two months. Above all, analysts believe that CRNO can grow by over 3000% in the coming months.

It is the world’s first digital marketplace for rare collectable watches where people can make a fractional investment in the timepieces. The project allows for co-ownership of luxury watches by letting people purchase NFTs of luxury watches for as little as $10. Chronoly.io has partnered with multinational brands such as Rolex, Patek Philippe, and Richard Mille to mint NFTs of their watches.

Chronoly’s roadmap has described various use cases for CRNO. Its holders can stake their tokens to earn passive income. Besides, the platform has a lending protocol as well, and it plans to establish strategic partnerships with metaverse creators to increase the footprints of Chronoly’s CRNO.

For more information about Chronoly.io presale