How to use range trading strategies in the cryptocurrency market 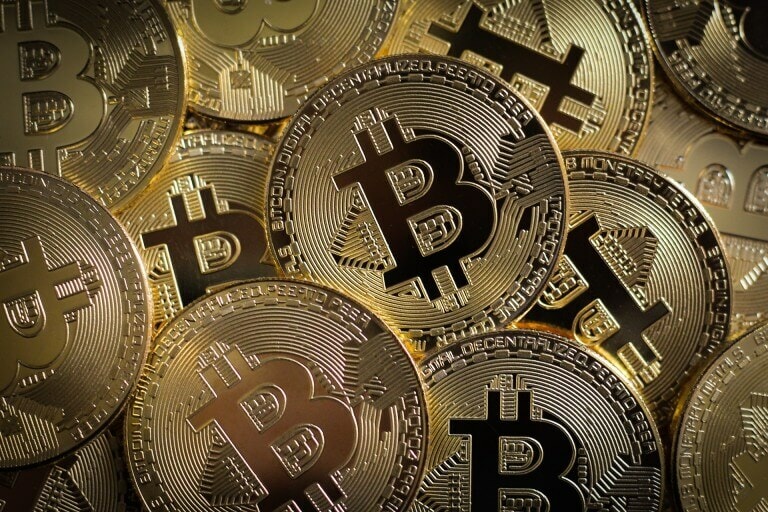 If you want to make money in the cryptocurrency market, range trading strategies are an excellent way to do it. Range trading is a simple strategy that allows you to enter a trade at different prices, but only after observing the price for some time and seeing how it moves. The idea behind this method is quite simple: if there’s no clear trend in the market, then you can take advantage of price ranges by entering trades at different levels of support or resistance.

Contents hide
1 Ranges are most often found during lateral movements in the market.
2 Breakouts are the best way to enter a trade when trading a range.
3 Price may come back to the level of resistance or support before changing directions.
4 You should monitor the price at which the trade was opened, and close it at the first signs of a price breakout.
5 You can use indicators for confirmation of a price range.
6 If you want to open a long trade, look for an upward breakout from a downward price range.
7 The method is suitable for any timeframe and any currency pair.
8 Range trading strategies allow you to make money even in the absence of a clear trend in the cryptocurrency market

Ranges are most often found during lateral movements in the market.

If a price is moving sideways, it is not fast enough to be considered a trend and may move in a range for some time before breaking out of it.

If you see your crypto trading platform displaying an area of support or resistance on its chart, take note that this represents where prices have been relatively stable over time. Typically, these levels act as barriers to entry and exit for traders looking to enter or exit positions based on their theory about future price movement (or lack thereof).

Breakouts are the best way to enter a trade when trading a range.

A breakout occurs when the price breaks through resistance or support, which can be used for both long and short trades. If you have been following my advice so far in this article series, then you should know that breaking out of a range is one of the most profitable trades on your portfolio.

Breakout signals occur when there’s an uptrend in price with little or no volatility (high volume) as well as low volume compared to what was seen during previous days of trading activity (low volatility). This means that there’s less noise around these new highs/lows and more room for gains on both sides of them because they’re still uncorrelated from past prices–meaning there isn’t much overlap between them as far as direction goes.”

Price may come back to the level of resistance or support before changing directions.

When the price comes back to a level of support or resistance, it’s often a good time to set up a new range trade. This is because if you’re wrong about your prediction and the price doesn’t move much, then it means that you will have made money on your original trade (if you were right). If however, that same level holds up again and again throughout various timescales (and even after multiple tests), then this might indicate that there’s something interesting going on at those levels – like perhaps someone else is holding them up for some reason!

The best way I’ve found for determining whether or not something interesting is happening at these levels though? Look at how far away they are from each other – if they’re close together then yes, definitely worth looking into what’s going on around them; however if one sits further away than another one does then probably not worth worrying too much about because even though both could potentially be used as potential entry points into trades themselves they still wouldn’t necessarily mean anything directly related towards each other either way…

You should monitor the price at which the trade was opened, and close it at the first signs of a price breakout.

When you are trading cryptocurrency, it is important to monitor the price at which the trade was opened. The reason behind this is that as soon as a trade is opened, it will close if there is any break out in prices. If a breakout doesn’t happen and you want to close your position, wait for 100% confirmation before doing so.

If the price breaks out above or below the range of your trading strategy, then this can be considered as an opportunity for you to enter into another position on the opposite side of where they broke out from (i.e. if they broke out on top when looking at their price action charts). In this case, then we would say that we are bullish with respect to our previous position because now we have a higher probability of success than before due to increased volatility levels being observed due not only by causes related directly but also indirectly through other factors such as news stories, etc…

You can use indicators for confirmation of a price range.

Indicators can help you make better decisions. For example, if a price range is confirmed by one indicator before it breaks out of it, then you know that this is a good opportunity to enter the market.

Indicators also help identify the direction of breakout or breakdown in your trade. For example, if an indicator signals that prices will break out from a range then this means that they are likely to continue moving higher and thus you should take advantage of them by buying more cryptocurrencies at lower prices than normal levels (if possible).

If you want to open a long trade, look for an upward breakout from a downward price range.

The breakout should be at least 10% of the range and confirmed by an indicator. This can be done by looking at either the moving average crossover (MAC) or relative strength index (RSI). Both of these indicators are widely used by cryptocurrency traders and can be used to help determine when a market has broken out of its current pattern.

If you’re interested in trading cryptocurrencies as well as stocks, bonds or commodities then I’d highly recommend checking out my book on how I made over $100000 trading Bitcoin in 2018!

The method is suitable for any timeframe and any currency pair.

The method is suitable for any timeframe and any currency pair. This means that you can use this strategy in both short-term and long-term trading, as well as on a large number of currency pairs. In other words, it’s simple to implement and easy to understand.

The only requirement is that you have some basic knowledge about how the cryptocurrency market works; otherwise, the method will work just fine without your help!

A range trading strategy is a method of investing in the cryptocurrency market learn more at https://the-bitcoin-millionaireapp.com. It involves using a range of price points, such as $1,000 and $1,200 and betting on which direction the price will move.