How Have Cryptocurrencies and Traditional Currencies Fared During the COVID-crisis? 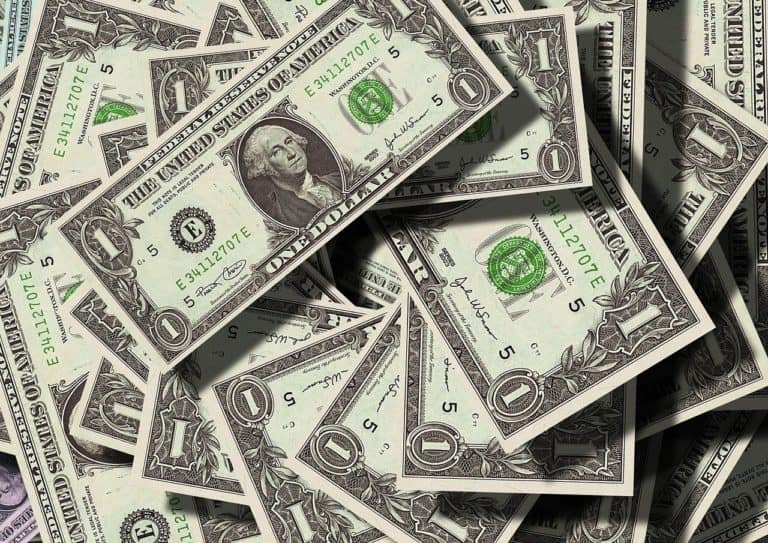 The Covid-19 pandemic has caused a huge financial impact across the planet. It is something that has reverberated through every aspect of every economy, including their currencies.

This makes it an interesting moment to look back at how the situation has affected cryptocurrencies and traditional fiat money. Have certain currencies fared better than others during this period of turmoil? 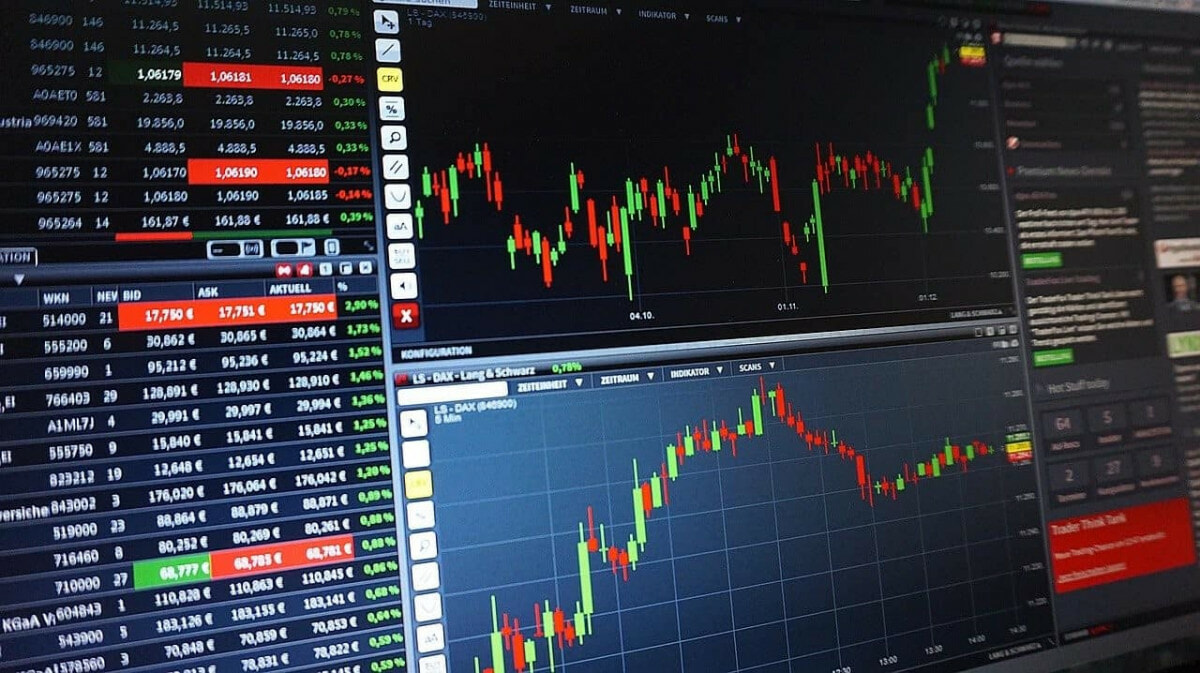 This is one of the major currency pairs in the forex market. There are many factors that influence it, including each country’s economic outlook and demand for the currencies. For example. the on-going Brexit negotiations had been hampering GBP since before the current crisis exploded.

These are two of the seven major currencies that represent 80% of all forex trading around the world. When we look at the GBP/USD pair, the British pound is the base currency that the investor is selling, with the US dollar as the currency being bought.

If we look at the charts for this pair, we can see mid-March produced a dramatic drop in the pound. This may seem strange at first, as it was clear that both countries would be massively affected, although it is true that the British entered a full lockdown earlier.

However, the major factor in this trading pair, at that time, was that the dollar is still widely regarded as a safe haven in times of crisis. As stock markets plunged and uncertainty reigned, demand for the American currency rose strongly despite the huge job losses seen in the US.

It is worth bearing in mind that the USD rose sharply against other currencies, such as the euro and the Australian dollar at the same time.

Bitcoin and Other Cryptocurrencies

There is a theory that BTC can act as safe haven and as a trusted store of value, just like USD. This has now been put to the test, as many investors have been searching for exactly that.

The initial reaction among analysts was to dismiss the safe haven theory, as Bitcoin suffered the same steep drop as GBP and many stocks when the lockdowns began to take hold. Yet, in the next few weeks we saw BTC climb back to its original value and then rise above this.

Interestingly, it made a stronger recovery against USD than GBP and other fiat currencies were able to. Unlike these other currencies, it improved against the dollar when compared to the pre-Covid numbers.

As of May 2020, this leading cryptocurrency is still well below the record price of close to $20,000 that was achieved at the end of 2017. However, 2020 has seen a strong performance overall that suggests that this coin has its own dynamics apart from the market forces that affect other currencies.

Other popular currencies, like Ethereum, Dash, and Ripple, all had similar patterns of falling and then recovering once the pandemic began to spread. It appears that crypto investors got nervous at the start of the crisis but then recovered their faith.

The forex market will continue to be popular among investors who feel that they understand the complexities of the current economic situation well enough to make money from any future movements.

As for cryptocurrencies, the recent past has shown us that they can’t be assessed in the same way as fiat money, although there is seemingly a correlation between their performance and that of USD, which could be said to share a safe haven status with digital money.