How bitcoin can contribute to economy success? 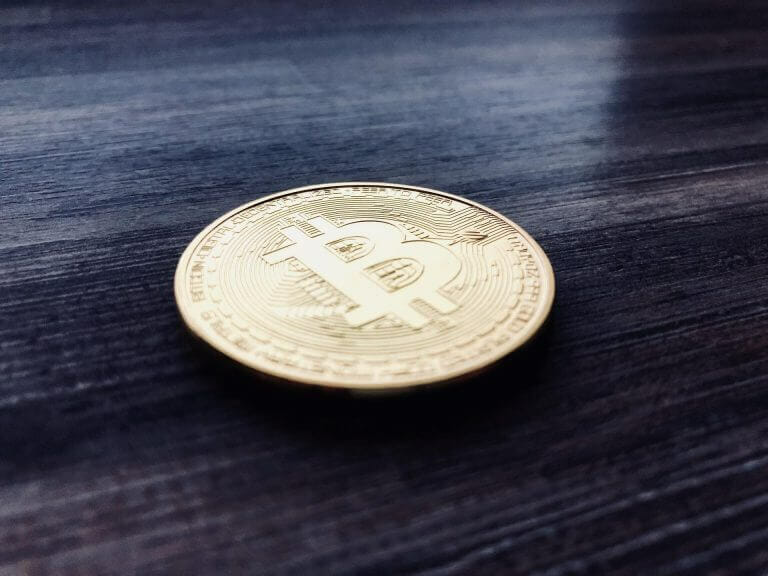 New forms of digital assets, such as stablecoins and cryptocurrencies, have emerged in recent years because of advancements in blockchain technology. These developments provide the groundwork for creating new payment rails that can transfer wealth instantly and cheaply across international borders. Stablecoins, which are often tethered to a fiat currency like the U.S. dollar, are far less volatile than cryptocurrencies like Bitcoin or Ethereum.

As a result of stablecoins, governments moved on with research into digital currencies backed by the central bank (CBDCs). CBDCs would operate on public sector infrastructure and would be a direct obligation of the central bank, making them effectively “digital cash.” In contrast, cryptocurrencies rely on decentralized networks for their functions.

Big opportunities lie in the fact that digital assets and cryptocurrencies can facilitate the emergence of brand-new business models and increase the level of competition within the financial services industry. One benefit is cheaper local and international money transfers. They can also enable instantaneous transactions, a major gap in the current American financial infrastructure that they fill. In addition, the programmability of these new assets enables conditional payments and other sophisticated uses, such as escrow.

Yet, new technologies’ danger to established financial intermediaries has sparked a lively discussion. The Federal Reserve Board, for instance, published a highly-anticipated document in which it acknowledged the many advantages of virtual currencies while raising questions about their potential threats to users’ privacy, operations, cybersecurity, and financial stability. To combat what he labels “wrongdoing in the crypto markets,”

U.S. SEC Chair Gary Gensler has nearly quadrupled his crypto enforcement personnel in recent months. The recent demise of one of the largest stablecoins, UST (Terra’s Stablecoin), shows how a failure in one of these systems can have far-reaching consequences throughout the crypto ecosystem. Unlike most stablecoins, UST did not get its worth by holding reserves; instead, it used an algorithm and a second currency, Luna, to keep its value stable.

Recent events have made it obvious that the hazards associated with cryptocurrencies cannot be disregarded. It is equally evident that the existing quo does not provide a suitable response. Who bears the cost of a cumbersome, inefficient payment system is an open subject. The implications for economic development and stability are discussed in this article, particularly focusing on the effect on small and medium-sized firms.

Coins’ Effect on the Economy

The use of cryptocurrencies has increased in popularity for financial transactions. The goal is to enable transactions in the financial markets to occur directly between buyers and sellers, without the involvement of clearing houses, intermediate banks, or custodian banks. Assets purchased using bitcoin cannot be exchanged for fiat cash at conventional financial institutions. Investment in virtual currency is not the same thing. If cryptocurrencies are taxed, people may make financial investments in them with the backing of their government.

Cryptocurrency’s minor but noticeable effect on the economy is visible in numerous areas. For instance, the potential application of bitcoin technology in education is expanding quickly. Many online schools and even a few brick-and-mortar schools in countries including Cyprus, Switzerland, the United States, and Germany already accept Bitcoin and other cryptocurrencies as tuition. Businesses in the travel industry are also open to accepting this kind of payment, and customers now have more options than ever when booking flights, hotels, cars, and cruises.

To offset the drop in retail sales caused by the epidemic, many small companies have turned to online marketplaces like Shopify and Amazon as a new distribution route. Bitcoin Prime is a trading bot that is making trading even more easy.

Politicians, economists, and government officials often mention small companies as a priority. Still, they rarely discuss how they may profit from a more robust and competitive payments infrastructure. However, they are rarely mentioned in discussions about cryptocurrency.

The safety nets that small enterprises have to rely on are really thin. As a rule, a small company has less than a month’s worth of cash. Their demise in the wake of the 2008 financial crisis and the recent Covid-19 issue demonstrates how susceptible they are to economic swings. The latter had disastrous effects on small enterprises, necessitating a hastily issued government program called the Paycheck Protection Plan (PPP) to help them weather the storm.

Community banks have become more important to the financial needs of small enterprises, yet bank mergers have reduced their number. One of the numerous contributing factors is that small businesses typically have the less financial flexibility and fewer lending choices than their bigger counterparts. Due to their inability to provide the quantitative information that major banks require to evaluate creditworthiness, small firms are generally considered risky for lenders.

Insufficient payment is one of the most critical problems facing small businesses today. Large retailers and manufacturers like Walmart and Procter & Gamble frequently engage in “buy now pay later” tactics with their suppliers, delaying payment anywhere from 30 to 120 days. Large purchasers that engage in such operations are effectively borrowing money from smaller firms, raising the latter’s requirement for working capital and reducing its available cash buffers.

Surveys show that approximately 70% of invoice-dependent small firms have cash flow issues due to late payments. Bitcoin and other cryptocurrencies are also widespread adoptions in the real estate and construction industries. Investors anticipate a rise in cryptocurrency-related activity along with the rise in businesses accepting these currencies as payment.

It’s vital to note that retail is another major industry that expresses interest in cryptocurrencies. Overstock.com, a company that offers furniture-related services, was the first of its kind to take Bitcoin. As a result, many e-commerce platforms, including those belonging to established brands like Crate & Barrel, Nordstrom, and Whole Foods, now accept bitcoin payments.

Lastly, the advent of bitcoin has opened exciting new doors for the video gaming industry. Project Big ORB is one of the greatest instances of an online game that engages in cryptocurrency trading; in this game, you may trade your in-game currency for other assets, including cryptocurrencies, and eventually for real money.