Has Bitcoin Failed the Coronavirus Test: All You Need to Know 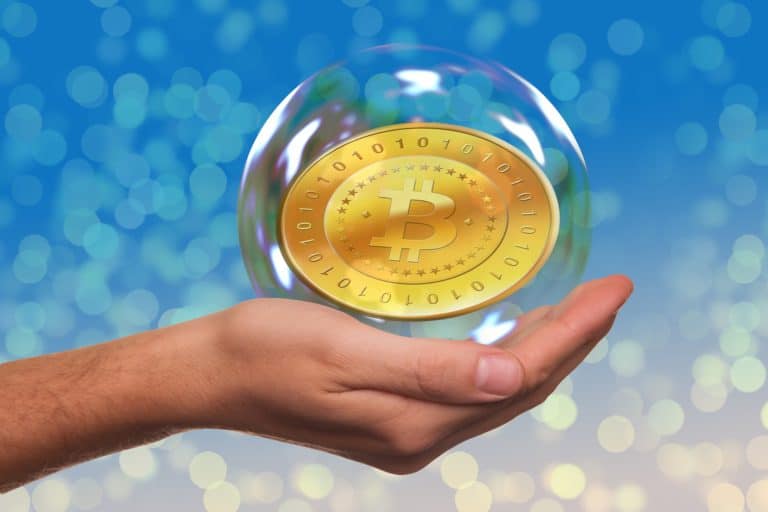 For a very long time, advocates of Bitcoin kept pushing the argument, that Bitcoin is a hedge to protect assets and their values in times of inflation. They based their logic on the fact that like Gold, Bitcoin is not a limitless asset. In other words, the supply is finite, unlike fiat currencies, which can be printed according to an Executive Order.

This aspect of Bitcoin was severely tested when the Coronavirus pandemic took place. Many proponents who were sceptical of cryptocurrencies in general, and Bitcoin in particular wrote long articles, proclaiming how Bitcoin had failed during the crisis.

In this article, we look at what happened to their judgments and expert opinions nearly three months into the crisis. We also look at whether the ‘hedging’ argument for Bitcoin still holds true or not.

Did Bitcoin fail the Coronavirus test?

The answer to this question is an emphatic NO!

If you were keeping track of the news on internet, social media and forums, platforms like the NASDAQ, Motley Fool and others announced the failure of Bitcoin during the crisis. This was attributed to the fall in prices of Bitcoin.

The crypto fell more than 50% in mid-March and hovered around the $3K mark. However, what happened post that not only ruffled a few feathers, but also showed the world where the future of global finance is heading.

Bitcoin rallied harder than any other stock or share option. It even outshined gold and hit the $10K mark within two months.

(As you are reading this article, Bitcoin is trading at a stable and comfortable $9500 USD).

It emerged from the shadows to prove everyone wrong. This was also the period where many of the biggest investment firms and investors on Wall Street had a change of heart regarding the crypto.

The Federal Reserve’s blind printing of money and the stimulus made everyone aware that a heightened period of hyperinflation is upon us. In such a scenario, investors thronged to Bitcoin and other crypto as a hope to use it as a hedge (much like gold).

Is Bitcoin a solid Hedge against Inflation?

The answer is YES!

Bitcoin continues to not only hold its value, but also grow and stabilise in such difficult times. The oil crash and the global economic recession (Japan and Germany have already announced that they are experiencing recession), did not have any effect on the prices of Bitcoin.

The ecosystem saw more activity, more investments and more mainstream companies joining its ranks. Let us list some of the important developments for your convenience-

All the above stated reasons are enough to show that Bitcoin as a financial asset is here to stay no matter how motivated its sceptics are. The popularity of Bitcoin has made normal people start investing in the crypto. If you too want to start trading and investing in Bitcoins, you can try profit secret.