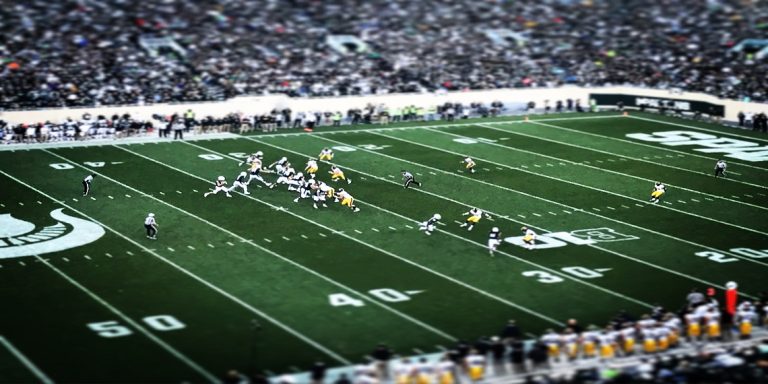 • The FTX CEO will be present at the Super Bowl with a billboard.
• Bankman-Fried, CEO of FTX, becomes the second richest young man globally.

Recently the CEO of the FTX exchange, at the youthful age of 29, has shown interest in the Super Bowl after purchasing an advertisement in the world-renown match. These days, it seems basically everything has become associated with cryptocurrencies, even the National Football League.

According to reports, Sam Bankman-Fried, the FTX CEO who pioneered this ad purchase has become the second young man with the best wealth in the world after Mark Zuckerberg, the Facebook and “Metaverse” founder.

This year 2022, is looked upon as a potential prosperous one for the crypto world, and with more than a week in progress, a couple of novelties have been shown including the Super Bowl ads. This trend in the sports championship is championed by big crypto companies like crypto.com, led by CEO Kris Marszalek, and FTX, led by Bankman-Fried. The reports indicate that both companies will share space in the advertising campaigns starting the 13th of February.

Not surprisingly, this small segment of advertising in the Super Bowl is expensive, and for just 30 seconds, the companies have had to pay over $6 million. However, the rewards they will have on users could give them higher returns, which therefore places the money for the advertisements as a worthy investment. The Super Bowl halftime show will be performing music producer Dr. Dre, the singer Mary J. Blige and the rapper Snoop Dogg.

Bankman-Fried, a man of solid ideals

Bankman-Fried, CEO of crypto company FTX, believes that the upcoming Super Bowl event is a major opportunity to pull off a significant ad campaign. Otherwise, he wouldn’t pay around $6.5 million for advertising.

The 29-year-old man considers himself generous. He has also revealed that he is a fan of football and new technologies. Bankman-Fried became one of the top millionaires after buying the rights to the NBA stadium in Miami and naming it “FTX Arena” to advertise his crypto firm. The young man has also been recognized for his sympathy and open-minded nature of responses when asked about the cryptocurrency market’s future.

Today FTX has become one of the main crypto exchanges in the United States, being managed from the Bahamas. Bankman-Fried has consolidated a company with more than one million active clients who usually offer a range of daily operations that exceed 10 billion movements.

No further details are available on FTX’s Super Bowl announcement, but it is believed that it could help the exchange gain more popularity. Meanwhile, Bankman-Fried worries about the management of the FTX-Arena and the company’s growth.