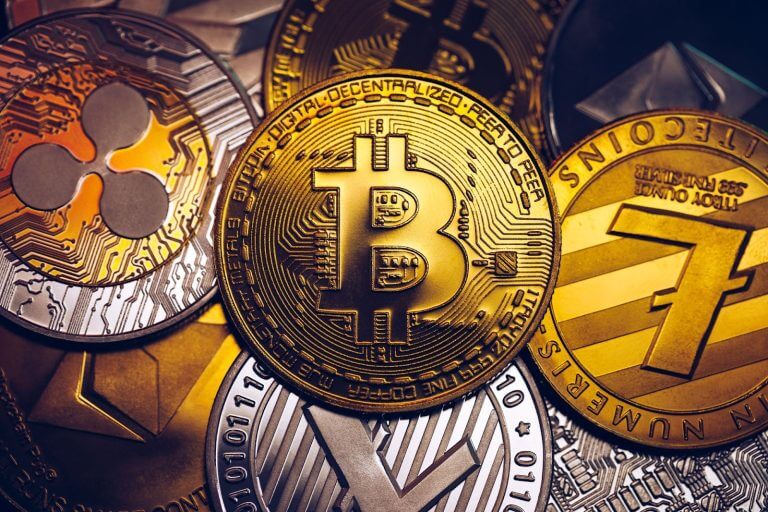 Bitcoin and Cardano are two tokens at the forefront of the crypto markets. However, a new cryptocurrency has been heavily discussed amongst the crypto community, Gnox. This article will explore the unique selling points of Bitcoin, Cardano, and GNO—while evaluating how Gnox’s fixed supply and incredible rewards system could give Gnox significant improvements over Bitcoin and Cardano.

On Tuesday, the price of bitcoin surpassed $23,000, in part due to the stock market’s upswing as a result of investors’ growing optimism that inflation may moderate and that consumer spending will continue to be robust.

Despite a slight uptick in the price of bitcoin, some analysts believe the market has not yet reached its bottom. According to Edward Moya, a senior market analyst at Oanda, the extent of the decline in cryptocurrency prices will depend on “whether the stock market made a bottom and if no significant crypto company fell into liquidation.”

Cardano has been on a consistent downward track since the beginning of the year, falling from as high as $1.60 in January. Although a few short-term increases have been recorded, overall, the trend remains negative.

Despite the slump, Cardano has begun the last-minute preparations for the Vasil hardfork update following a successful testnet launch. By the end of the month, the price of ADA could change as a result of the Vasil hardfork because, historically, the asset has increased in value prior to a hardfork event.

In fact, Cardano founder Charles Hoskinson referred to the Vasil hardfork as ADA’s biggest network upgrade and said that the “stakes have never been higher.”

Gnox (GNOX) and its significant developments

Gnox is a unique DeFi utility token. Its main objective is to simplify investing in DeFi for both new and seasoned investors.

Every buyer who buys and holds a Gnox token generates the same amount of passive income. The project can keep providing passive income to its investors by investing money from a treasury in staking opportunities, liquidity pools, and lending protocols. The profits from their “treasury” are then distributed to Gnox holders each month.

For the benefit of the investor, Gnox’s treasury handles all the labor-intensive tasks and uses tried-and-true DeFi protocols to produce income. Owners of GNOX receive a monthly stablecoin based on the number of tokens they own. The protocol has been built to expand over time and deliver steadily bigger stablecoin reflections because its treasury is funded by buy and sell taxes.

The token is scheduled to launch in Q3 2022 on the BSC (Binance Smart Chain). It has just closed its second presale stage, where all available tokens were allocated and sold out.