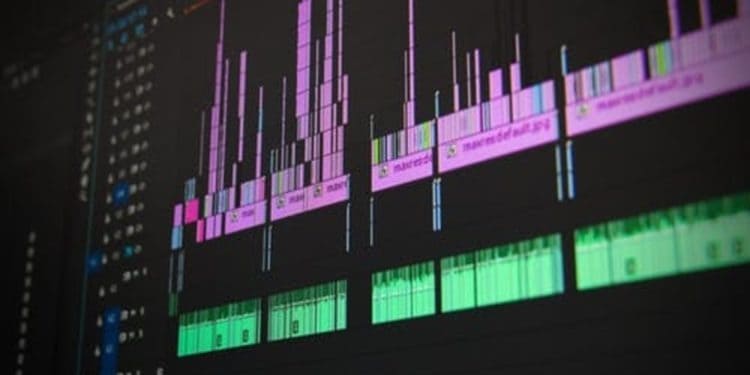 Today’s Filecoin price analysis is bullish, as previous significant resistance has been broken and will most likely serve as a support. As a result, we expect FIL/USD to remain unchanged later today.

The overall market traded mostly in the green over the last 24 hours. The market leader, Bitcoin, has gained 0.13 percent, while Ethereum has declined by 1.05 percent. Meanwhile, Filecoin (FIL) is among the worst performers, as it has lost 6 percent.

Filecoin’s price has been relatively stable over the last few days, fluctuating between $67 and $68 in a variety of transactions. Volatility has decreased by 30 percent in the past 24 hours, with volume declining by 52.51 percent to $971 million and market capitalization remaining at around $8.2 billion.

The price of Filecoin has seen a lot of strong bullish momentum return thus far in October. After a new all-time low was established at $55 at the conclusion of September, a powerful rally occurred on October 1st.

The $73 level was reached and held for almost a week. After several failed attempts and higher lows established, a surge higher was observed on Friday. The $81 mark was attained, with resistance failing a few hours later.

Following the previous resistance at $73, the Filecoin price has retraced, with the $73 previous barrier now tested as a support. We expect a fresh lower low to be established in preparation for further gains next week as long as FIL/USD is above the aid.

On the downside, support is found at $65.01, which was the previous major resistance. On the flip side, as long as the $68.00 level holds, we are bullish for FIL/USD in the next 24 hours.

While waiting for Filecoin to move further, read our guides on Best NFT marketplaces, NFT history, and development, as well as NFT Music.