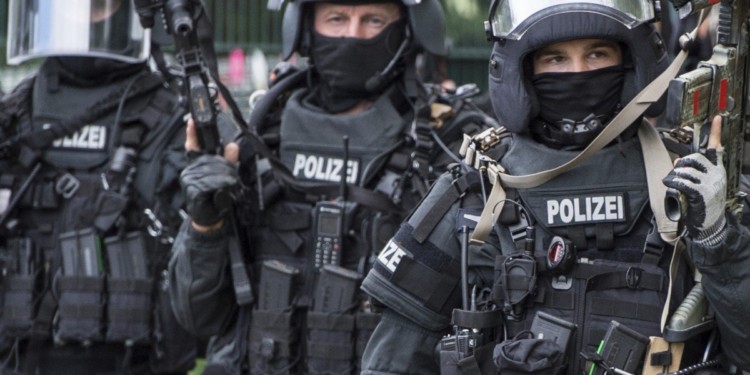 Reports have come in from the German Federal Police’s Office detailing the arrest of several individuals engaged in operating a dark web website for selling narcotics to customers via Bitcoin payments.

The German police managed to seize “Chemical Revolution’s” database completely, after which the raids were conducted.

The investigation on Chemical Revolution began after a 26-year-old man was arrested in Brandenburg with huge amounts of narcotics. According to the police, the man held 16kg of cannabis, 600 grams of heroin 900 grams of heroin and a variety of other illegal narcotics.

Arrests of individuals connected with Chemical Revolution has been underway for quite a long time now, starting with the man at the head of the team on May 27th in Germany.

The investigation and the raids themselves were a joint effort by German, French, Spanish and Polish police departments, due to the sheer scale of Chemical Revolution.

It seems that the authorities are starting to become a lot more vigilant when it comes to the dark web. they are now aware that most of the purchases and orders made on these types of websites are done through cryptocurrencies, which are slowly becoming more and more traceable.

Regardless of arguments about the narco-politics within the EU, it’s still quite daunting to see cryptocurrencies being used for illegal intentions. It does nothing but vilifies the assets in the eyes of regulators.