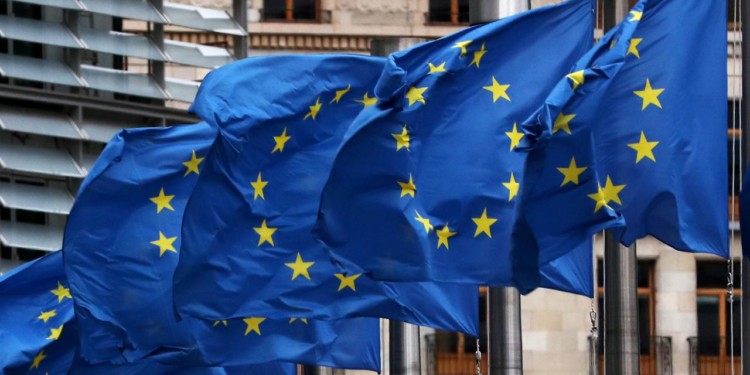 According to a Reuters report, bank stationed within the Eurozone is planning to make a joint commitment to a real-time payment system in order to prevent the massive popularization of Facebook’s new Libra.

Even if Libra doesn’t manage to be the next big financial hit in the Eurozone, it will at least be credited of prompting these banks to join the real-time payment system which has been active since 2017, but only half of the institutions had committed to it.

The director general of the EPC (European Payments Council), Etienne Goosse has already prompted the banks to act quickly as there is not much time before the traditional financial institutions are outpaced by the newcomers.

It is relatively true that the banks are starting to fall behind in terms of technology adaptation for the market and are constantly being tailgated by blockchain and fintech startups.

The implementation of new innovative systems is an absolute must if they have any chance of remaining relevant in the future of the financial industry.

Goosse underlined the key features that blockchain and fintech startups bring to the market that the banks simply cannot match right now, and the most important feature he mentioned was the global access to the markets without too much third-party intervention.

Many are starting to compare Facebook’s Libra to PayPal as it strives to introduce a low volatility cryptocurrency to the market.

Although it would be a massive boost to the transaction system of the blockchain, there are still a lot of issues regulators and crypto investors themselves want to be resolved.