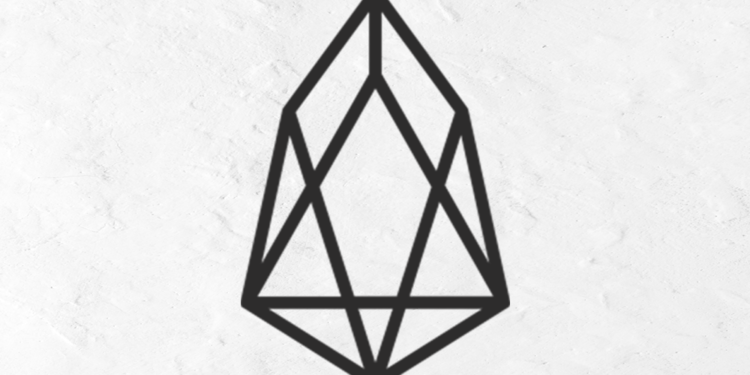 EOS price falls below the $2.6 level as its price line approaches December 4 on the graph, following a recovery across the $2.740 mark. 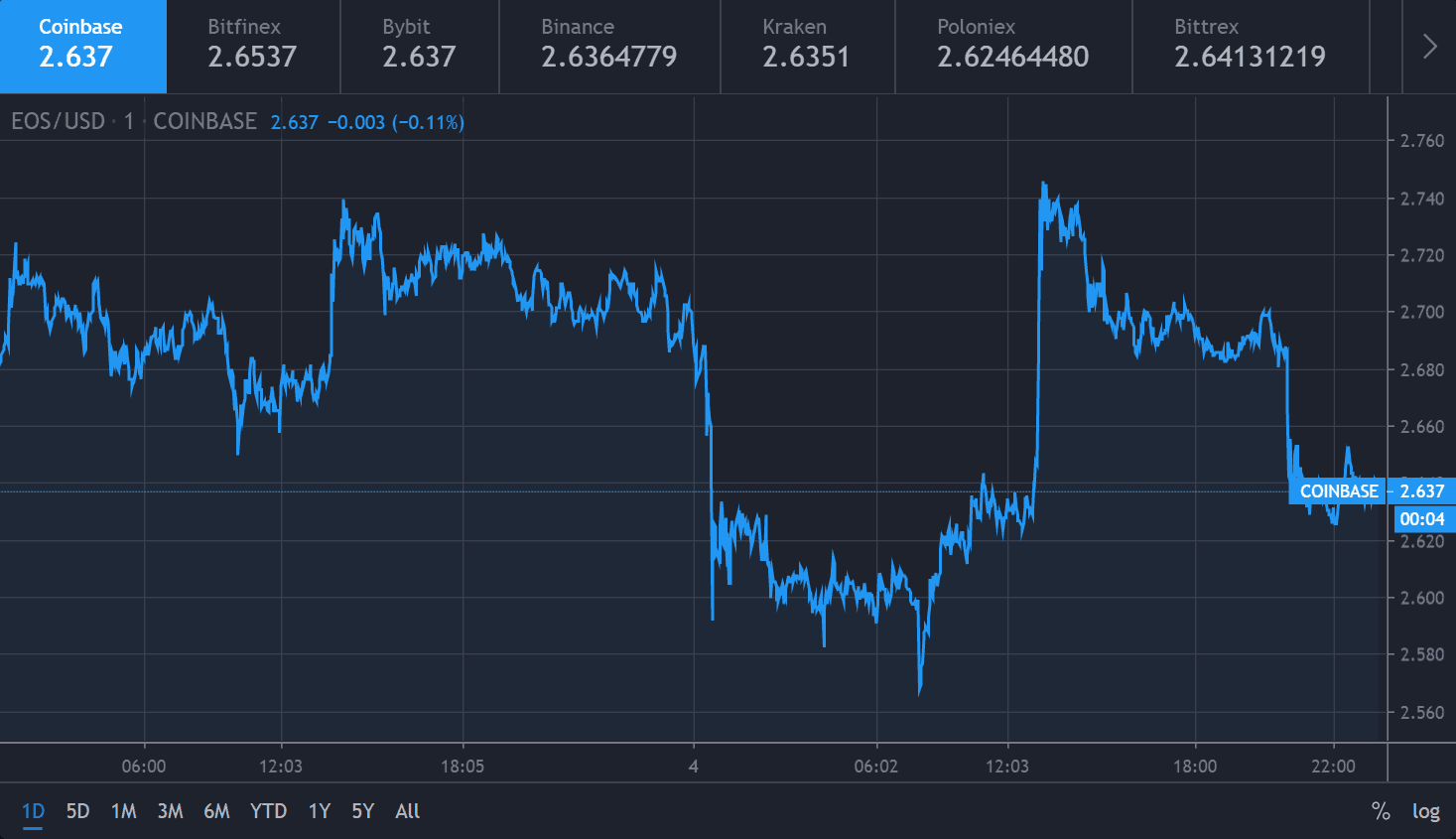 After its start at $2.690, the EOS price sketched between the $2.650 and $2.71 levels till until mid-day December 3, when the cryptocurrency rose to 2.742 US dollars. The trading pair followed a ruffled pattern until December 4, when it dropped below the $2.64 mark and continued to reach a day’s low of 2.567 US dollars. The cryptocurrency managed to retrace immediately after this fall, which depicts an abrupt bullish pull across the $2.740 price line.

After mid-day December 4, EOS price gradually fell below $2.660 and closed the day with a trading price of 2.637 US dollars.

Moving Average Convergence/Divergence: What to expect?

While the 20-Day EMA travels along the price line, the 50-day MA stretched across and over the bearish drop, where the price line fell to $2.6, as shown in the chart above. The Exponential Moving Average and the Moving Average closed the day at the same value of $2.638.

The Relative Strength Index has stayed between the levels 30 and 70 for most of the 1-Day price analysis, but it sought a number of oversold conditions that have even shown the RSI to be as low as 15.21. An overbought scenario also depicted the RSI at 92.64, though it currently lies at 54.02.