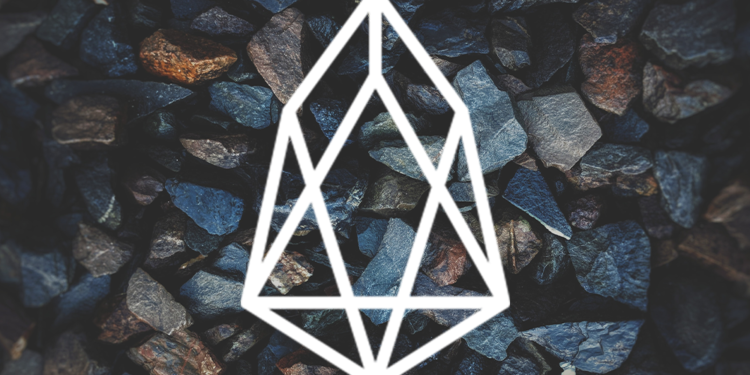 At the start of December 14, the cryptocurrency had a price of $2.620, after which it traded above the price mark and scored its day’s high at 2.630 US Dollars, right before it saw bears that led the price line downwards. Just before 9:01 GMT, Dogecoin‘s price line had reached $2.590, where it saw two bounces, followed by another bearish movement. Prior to 16:00 GMT, Dogecoin had reached its day’s low between the $2.540 and $2.550 marks on the 24-Hour price chart, following a retracement which took the price above the $2.560 level. At the time of writing, the cryptocurrency had a trading value of 2.562 US Dollars.

Dogecoin’s Relative Strength Index (RSI) for December 14 has been observed as a volatile technical indicator. Although it did not stray further below level 30, or above level 70 on the scale, the RSI depicts mountainous peaks all over the graph, with highs no more than level 70. Currently, the RSI is at 30.71. Taking the moving averages into account, the 20-Day Exponential Moving Average (EMA) lies at 2.554, below the 50-Day Moving Average (MA), that lies at $2.564.