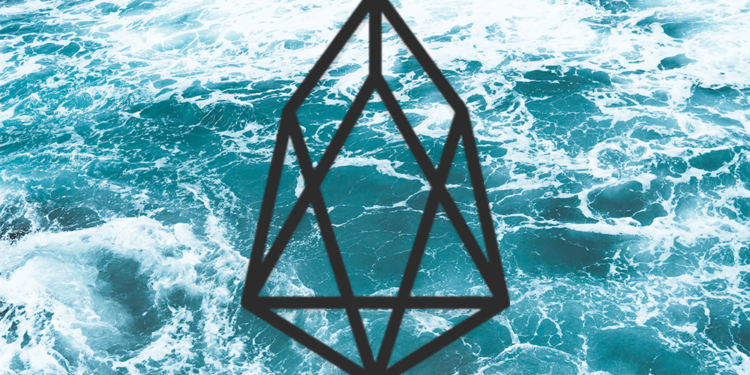 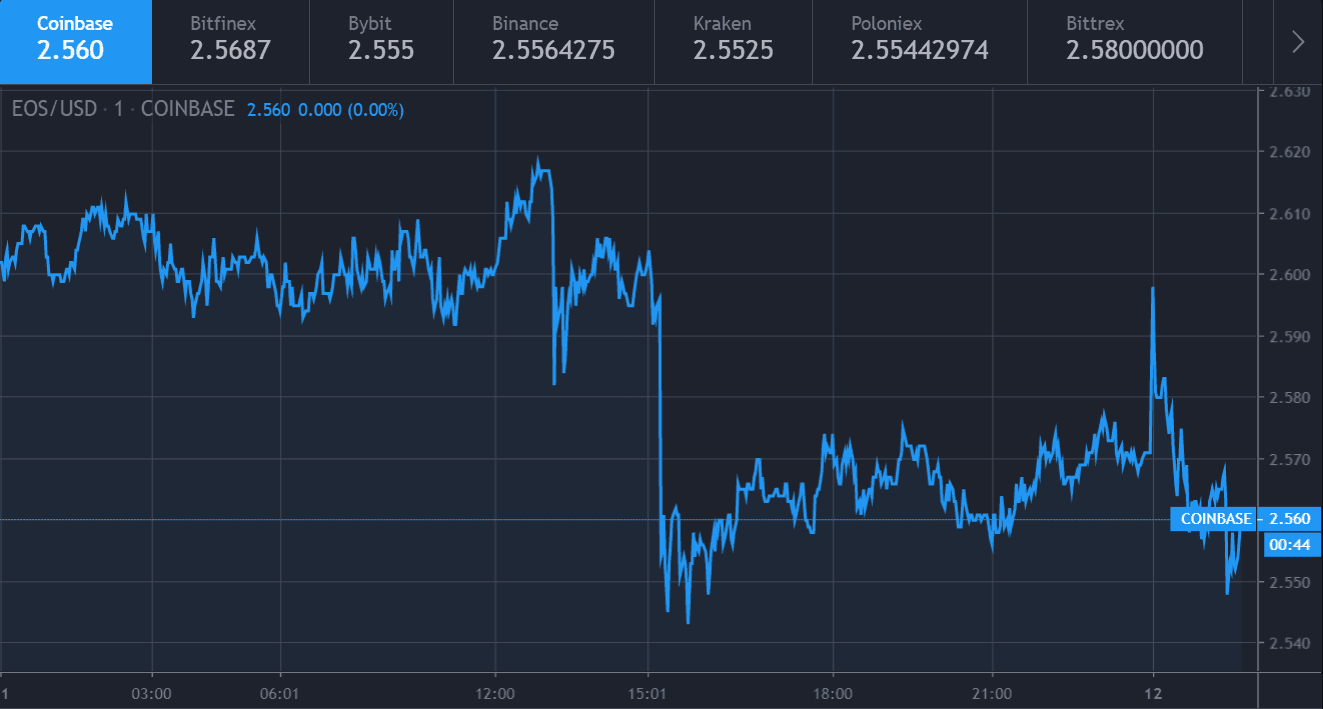 The EOS price-line started the 1-Day cryptocurrency analysis with a price of $2.542, while it varied between the $2.590 and $2.620 levels on the price chart until it reached a high of $2.619 US Dollars. Immediately after which, the cryptocurrency retraced to $2.600. In the afternoon, EOS saw bears that led to a steep decline in the graph, which stopped nowhere before it had reached a low that lay under the $2.550 level. At this point, EOS saw its day’s low at $2.542. The cryptocurrency shows ruffled price variations until it reached a needle-like peak value that approached just below the $2.600 level. The cryptocurrency dropped to $2.560 at the time of writing. For December 11, EOS has exhibited a day’s range of $2.537 to $2.599.

The Relative Strength Index reached a low of 16.10, depicting an oversold condition for the coin. The RSI shows disarranged variations in its graph for December 11. EOS has a current market capitalization of $2,430,474,004 US Dollar. At the end of the day, the 20-Day Exponential Movement Average (EMA) was observed at $2.569, and the 50-Day Moving Average (MA) was seen just below the EMA, at $2.568.