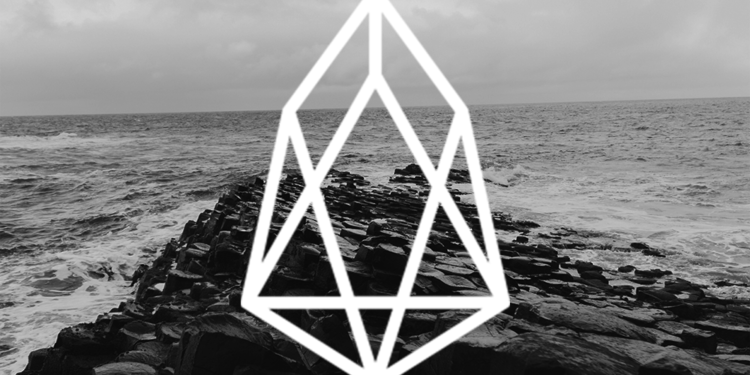 On December 21, the EOS/USD trading pair sees a downward slope, causing the EOS price line to reach towards the $2.44 price mark.

The coin’s Relative Strength Index (RSI) was observed between the levels 30 and 70, while the MACD lines were seen moving close to the trading pair’s price line until the end of the day. The 20-Day Exponential Moving Average (EMA )and the 50-Day Simple Moving Average (SMA) have not shown any major variations in EOS / U.S Dollar price line.