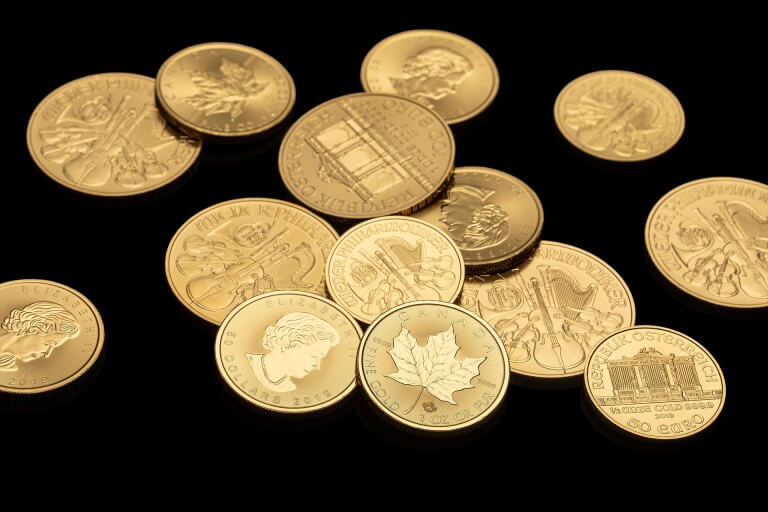 Contents hide
1 Gold investing – the remedy to the spiking inflation?
2 The use cases of gold on the cryptocurrency market
3 The Easygold Token project
4 The EASG token
5 The company behind Easygold Token
6 The future of gold investing is at our doorstep

Gold investing – the remedy to the spiking inflation?

Gold is well known to be one of the most effective investment classes for those wishing to hedge against inflation at little to no risk. Its scarcity and increasing cost of mining alongside the rising rates of currency printing in our monetary system are the most notable reasons for its reputation.

Yet, investing in gold is not as easy as it seems. The precious metal is not immune to the forces governing the financial markets and for the inexperienced investor it can also spell disaster if the timing of the investment is not right.

The use cases of gold on the cryptocurrency market

In the early days of the boom of cryptocurrencies, ICOs and STOs, multiple projects attempted to leverage the precious metal’s reputation and implement it in various configurations with different use cases. One of these concepts that proved to be sustainable were gold-backed stablecoins.

A stablecoin is, as the name suggests, a cryptocurrency that is stable in price. Stablecoins have multiple advantages in specific use case scenarios such as when they are used for payments due to their price stability. They are widely used on the cryptocurrency market today, with a considerable amount of crypto transaction pairs having at least one of the leading stablecoins such as USDT or BUSD.

In order to secure a stable price of a stablecoin, there is an asset that is kept in a reserve in a specific ratio to the total circulation of the stablecoins. The most notable examples are currency backed stablecoins, which in most cases maintain dollar reserves. However, the backing asset can also be a commodity or a precious metal – such as gold.

Blockchain technology and the gold sector offer many more synergy effects that go beyond simply protecting the price of a certain token, however. One of these advantages is the tokenization of gold assets, which can allow companies to fractionalize one financial instrument representing gold into multiple smaller parts (in the case of cryptocurrencies these parts would be crypto tokens). This can greatly lower the barriers for smaller investors that are otherwise restricted if they cannot meet the minimum amount of capital required.

The Easygold Token project takes it all a step further. The project not only lowers the entry requirements by creating a Security token that can be purchased for as little as 1,00 € per unit, but also rewards its holders with passive income in the form of yearly dividends that can reach up to 50% for long-term holders.

The project follows a simple process that has been optimized over a long period of time and relies on a vast network of suppliers and industry stakeholders. Raw gold is purchased from suppliers directly from the producers in large batches at discounted rates. The gold is then transformed into high quality gold bars by using a highly sensitive, yet environmentally sustainable process. The gold bars are sold at the open precious metal markets such as the London Bullion Exchange with a net margin of 20% to 30%. The resulting revenue is then reinvested again in the same process, repeating it. This allows the business model to be scaled exponentially over time, essentially leading to self-reinforcing cycles with a higher purchase amount of raw gold every next cycle and increasing revenue.

The EASG token is a Security token. Unlike Utility tokens that have been historically volatile and lose their value in 90% of the cases due to the low degree of regulation surrounding the issuer, Security tokens are similar to traditional stocks in terms of the regulatory requirements they have to be compliant with. They have to be approved by financial authorities in the jurisdiction they are issued in and require a Prospectus if they are to be sold to non-accredited investors. This translates in a much higher degree of investment security for stakeholders, removing some of the concerns surrounding cryptocurrencies today such as the lack of accountability and volatility.

Furthermore, the EASG token uses the ERC1400 standard, which offers many additional technical properties when compared to the widely used ERC20 standard that most utility tokens are based on today. Some of these include white- and blacklisting of certain addresses, delegation and forced token transfers, stakeholder identity management, on-chain transfer validation and many others that improve transparency for investors of their ownership rights and ensure a high degree of security.

The company behind Easygold Token

The Easygold Token project was created by the Hartmann & Benz company, which was established in 2019 by a team of experienced entrepreneurs, investors and financial experts. Shortly after its incorporation, the company introduced several innovative products for gold investors, allowing them to buy physical gold in the form of high quality gold LBMA certified 999,9 gold bars with a starting capital of just 10 EUR. The company managed to attract a customer base of over 1.000 investors and reached its break-even point just 10 months within its incorporation.

Multiple German online media, TV channels and magazines such as Focus, Stern, Wallstreet Online, Welt, NTV and others featured Hartmann & Benz. The company was awarded with multiple certificates from various organizations such as the German institute for quality assurance, badges from trusted review websites and companies like eKomi and Trustami and many others.

The future of gold investing is at our doorstep

Easygold Token plans to leverage its vast experience and partner network in the gold investment landscape to create a revolutionary investment class that makes gold investing seamless, more profitable and easily accessible to every investor.
The company will offer a 20% discount on all purchases made during the private token sale. If you want to learn more about the Easygold Token project, visit www.easygold.io today and sign up for the whitelist. 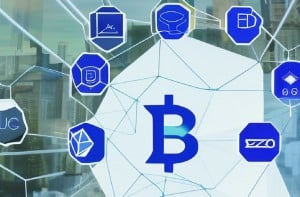 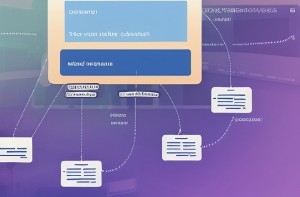 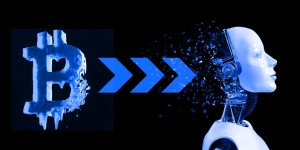 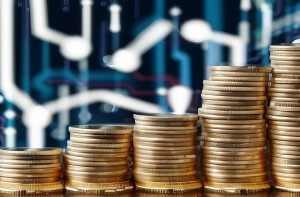 4 mins read
Five Points on DCA in Crypto Trading: Why You Should Know About Them
06 February, 2023