Don’t Be The Guy That Didn’t Buy Uniglo.io (GLO) And Missed Out Like Most On Bitcoin (BTC) And Ethereum (ETH) 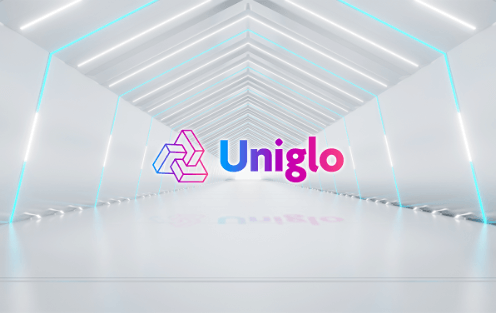 If you’re like most people, you heard of Bitcoin (BTC) and Ethereum (ETH) in passing and said to yourself, “yeah, this is for computer geeks,” and didn’t pay much attention to it. However, if you had been paying attention, then you could have retired a millionaire years ago. So, pay attention now.

There’s a new kind of crypto coming. Something that’s designed specifically for long-term investors with tokenomics that greatly favor ICO investors. It’s called Uniglo (GLO). It’s in presale and will launch soon and the token goes onto exchanges. We expect it to sell out before then — if it hasn’t already. Even if it has, think about how you’d be set right now if you had gotten into BTC or ETH a year or two after launch.

Uniglo tokenomics are specially designed to encourage early adoption and long-term holding while discouraging things like leveraged trading and pump-n-dumps. In fact, volatility is actually a plus for GLO holders. Here’s how that works.

Uniglo is a DAO. That means it’s run by those who hold the tokens. Everyone who holds GLO gets to vote on the investment activities of the DAO. However, to join the community, you have to pay a 10% tax when you buy GLO and a 10% tax when you sell GLO. Half of that tax is raked into a common treasury while 20% of it is burned automatically by the smart contract. You can see how this would discourage speculative trading. But can you see what this does to the token itself?

Because the tax is paid by both buyers and sellers, money is constantly flowing into the treasury and the circulating supply of the token is constantly falling. And this happens no matter whether we’re in a bear or bull market. Moreover, the more volatile the market, the faster the treasury grows and the faster the token supply is reduced. Goodbye, volatility. Hello, gains.

The gains not only come from these taxes, but also from investing the treasury. All GLO holders get to vote on how the treasury is invested. They also decide when to take profits and can vote to buy back GLO tokens when the price is favorable. 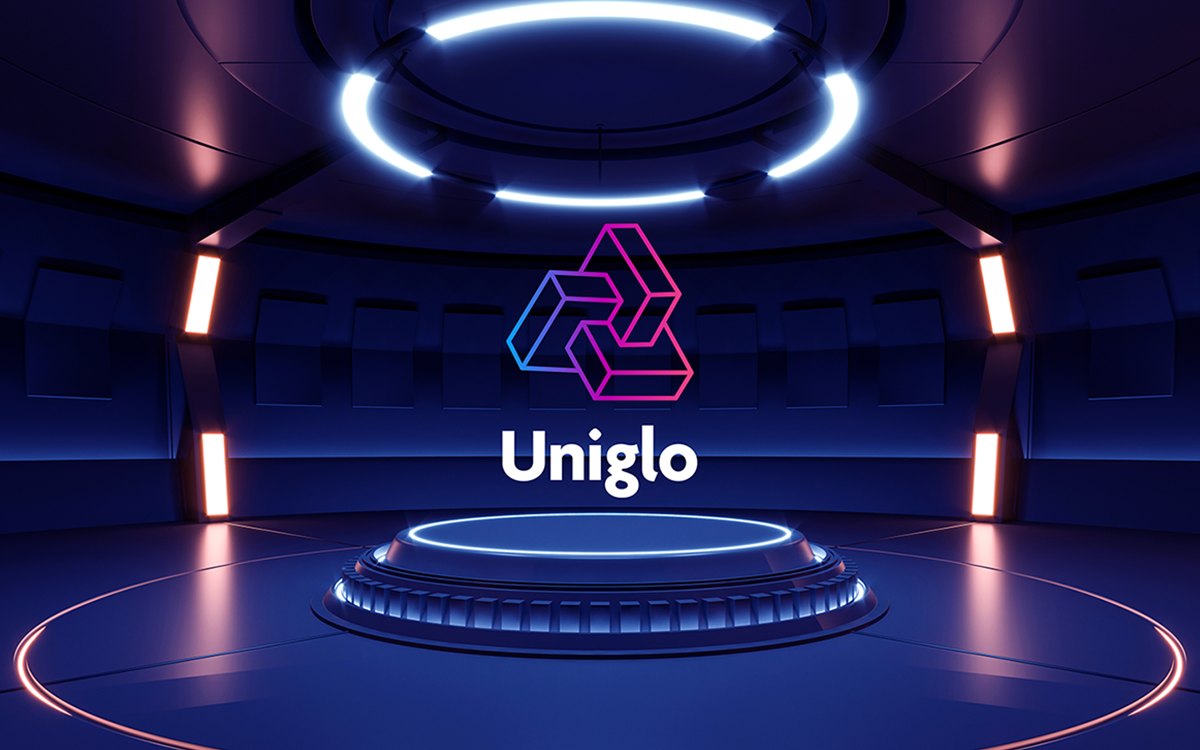 The menu of potential investments is endless. Not only can Uniglo invest in things like crypto and NFTs, but it can also invest in anything that can be stored in a crypto wallet. That would potentially include tokenized assets like stocks, commodities like gold, real estate, antiquities and rarities. Those last few items are things that can greatly enhance a long-term portfolio but that aren’t generally accessible to individual investors.

This scheme benefits no one more than ICO investors who are immune to the 10% tax. The smart play here is to get on Uniglo prior to launch, avoid the tax, and then just sit back and watch everyone who comes after you add to the treasury. Even a small investment today could turn into a very comfortable retirement in a decade or two. Then you won’t have to explain to your future self how missed out on another fantabulous crypto investment opportunity.