Does Gnox (GNOX) Have What It Takes To Out Perform Top Cryptos Such As Ethereum (ETH), XRP (XRP), And Litecoin (LTC)? 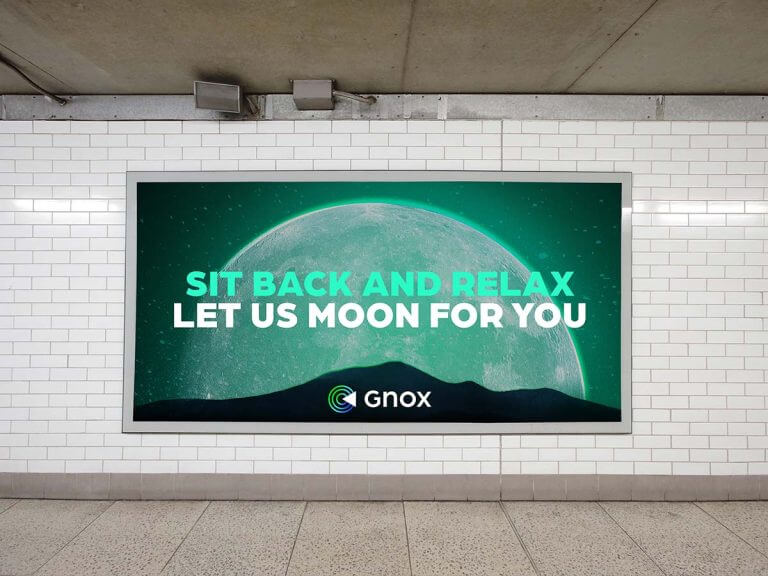 Over the past few years, the topic of cryptocurrencies has received a lot of attention in the world of investing. Cryptocurrency assets as a whole have shown great potential, despite the extreme volatility in the prices of Ethereum, XRP, Litecoin, and other prominent coins.

Gnox, a cryptocurrency upstart with over 60% gains in the presale, appears to be outpacing initiatives like Ethereum, XRP, and Litecoin. Let us briefly describe each cryptocurrency asset.

Since its launch, Ethereum has experienced enormous ups and downs but has proudly maintained its position as the strongest alternative to Bitcoin.

The recent strong bear sentiment has significantly impacted Ethereum’s price. It is anticipated that the price will eventually rise again because of the coin’s wide range of applications.

Ripple is a technology that combines a digital payment network for financial transactions with a cryptocurrency (XRP). Similar to the SWIFT system for international money and security transfers, which is used by banks and financial middlemen dealing across currencies, Ripple’s primary process is a payment settlement asset exchange and remittance system.

Despite the XRP performing significantly better compared to other coins, the token has experienced sluggishness in the past couple of days.

Price forecasts for Litecoin also seem promising. Even though Litecoin’s trend is still bearish today and most likely throughout this week, a turnaround is imminent. Litecoin could soar immediately after the Fed raises interest rates and reduces subsidies. However, Litecoin may fall below $45 this week.

One of the main forces supporting Litecoin’s bullish trend is the MimbleWimble upgrade. The MWEB is getting a lot of features from Litecoin that will increase the value of the coin. Litecoin, according to cryptocurrency experts, could reach $70 before the end of July.

How could Gnox outperform the above cryptos?

Since Gnox’s mechanism is created to work on a wide variety of passive income DeFi protocols, which is expected to cause massive interest and adoption, it can be assumed that Gnox will enter the market as a strong game-changer like Ether.

Gnox uses a 10% royalty on each token purchase in order to run the mechanism; a large portion of this royalty goes to the treasury to maintain liquidity, and a smaller portion is returned to investors.

The innovative approach taken by GNOX makes investing in passive income as simple and low-risk as possible, which is exactly why investors find the project so appealing.

The pre-sale price of the coin, which has not yet been released, increased by 52 percent in May, and by the end of June, Gnox outperformed itself and brought an overall price increase of 63 percent.