Digital Yuan is the new industry standard in china 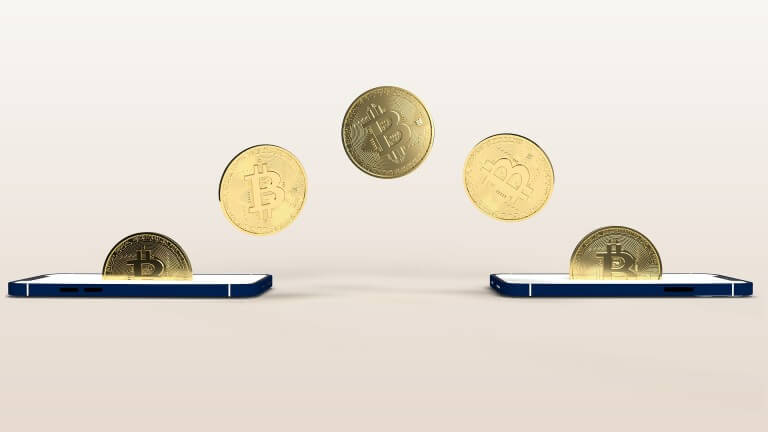 China’s CBDC plans have long been in the pipeline. In 2016 China’s central bank laid out a blueprint for the country’s first Central Bank Digital Currency. In addition, the government urged banks and financial institutions to form alliances with other industries to accelerate the development of an industry-wide digital currency platform. This directive was intended to increase efficiency in the financial industry and make it more competitive against private sector initiatives. People who are interested need to know the impact of the digital Yuan on the Chinese market.

Since then, several institutions have been involved in creating a standardized CBDC platform. As a result, the project is well underway, with over 120 projects completed by 2022. The country’s largest banks are the China Development Bank and the Industrial and Commercial Bank of China.

The CBDC’s long-term vision encompasses its use as a reserve currency and national electronic payment system — which would significantly improve China’s international trade capabilities. As the world’s second-largest economy by nominal GDP, China is looking to increase its influence on the international stage further. Coupled with its large domestic economy, an influx of FX reserves and a national payment instrument would give China the financial power to compete with economic superpowers like the United States and Japan.

China’s highly competitive FinTech industry has been at the forefront of experimentation in blockchain technology and financial applications. It has inspired several blockchain initiatives in its major cities, including; Shenzhen, Hangzhou, and Beijing. The country also boasts some of the most progressive blockchain startups, like Bitmain, Bihang, and Wanchain.

The use of digital yuan in china:

The intention is to make daily payments through digital payment and the use of electronic money and also to allow a reduction in paper circulation across the country. The move will also help pave the way for an entire CBDC blockchain system to be introduced in China by 2020.

The evolution towards a CBDC:

What are the pros of the digital yuan?

Innovative FinTech companies can offer customers new products such as loans, payments, and credit through digital yuan. It has inspired several FinTech companies to develop applications that ordinary people in China can use. Such applications include payment service providers (PSPs) and online payment services that allow merchants and customers in China to use digital yuan for everyday transactions.

Digital yuan is essential in modern China as merchants and consumers widely use it. In addition, many banks have integrated their systems into China’s central bank network, enabling them to offer innovative financial services to customers. As a result, digital currency exchanges in China process millions of yuan every day as customers move them between accounts or use them to pay for goods and services online.

In addition, digital currency exchanges have formed partnerships and corporate alliances with Chinese banks. As a result, it has made it easier for the customer to pay in digital currency at any bank or transfer money between accounts.

What is the downside of the digital yuan?

The PBOC has yet to provide a solid explanation of how they will ensure the security of digital currency wallets. It is widely expected that the PBOC will use a centralized system to monitor and control digital transactions. However, this comes with risks as it may be vulnerable to cyber-attack or fail altogether, which could see the digital yuan lose its value or become worthless.