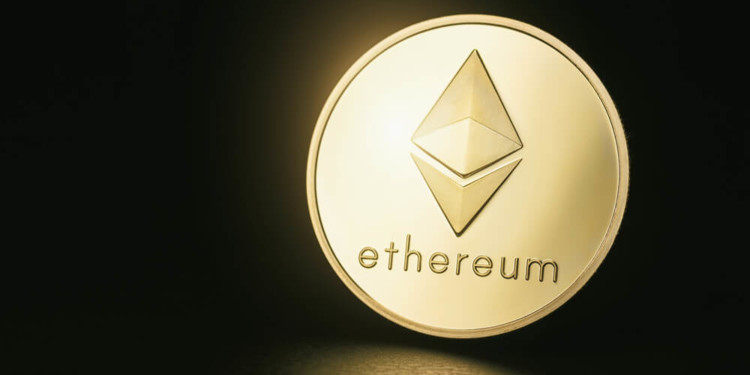 According to reputed news sources, the Ethereum platform has been witnessing a much broader scale of activity, with its network reportedly covering over a million transactions in a day.

According to Etherscan, an analytical entity associated with the currency, on the 28th of June, the Ether platform’s cumulative transactions for the day swelled to over a million, reaching a peak scale that hadn’t been seen since last year.

As of the release of this story, the coin’s trading value rests at slightly higher than three hundred dollars ($300), signifying a price movement that has been slow to catch up to the network’s broader usage. Despite the vastness of this new record, the current transaction levels that the platform sees pale in comparison to the peak witnessed in the January of 2018, when the platform’s daily transaction volumes had soared to a mighty 1.3 million.

The coin’s adoption rates are supposed to be a factor of influence on such ‘airdrops’ that have been witnessed, and the rising transaction volumes of the current period are thought to signify a trend of stronger usage of the Ether currency.

Recently, two emerging firms in the digital currency sector, CLIC, which handles crypto payments, and Opporty, which builds blockchain based online infrastructure, teamed up to develop an online medium that would allow Amazon customers to pay using the Ether coin.