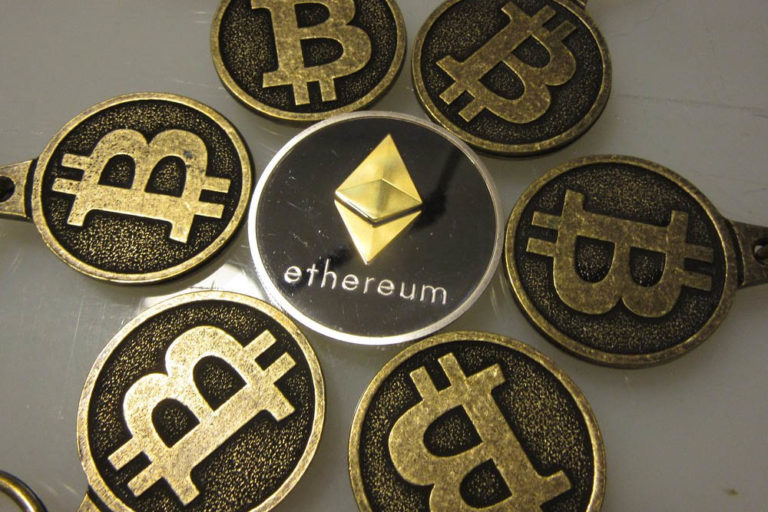 Reports reveal that South Korean exchanges are charging traders a higher premium on Ethereum (ETH) than even Bitcoin (BTC).

A noteworthy premium has emerged in South Korea since last week after BTC has become approximately one thousand dollars ($1,000) expensive than any other place.

There is about ten percent (10%) premium for ETH, swapping at around three hundred and twenty-five dollars ($325) in South Korea as compared to three hundred dollars ($300) internationally. This is even higher than Bitcoin, which is being offered at almost six and a half percent (6.4%) premium. 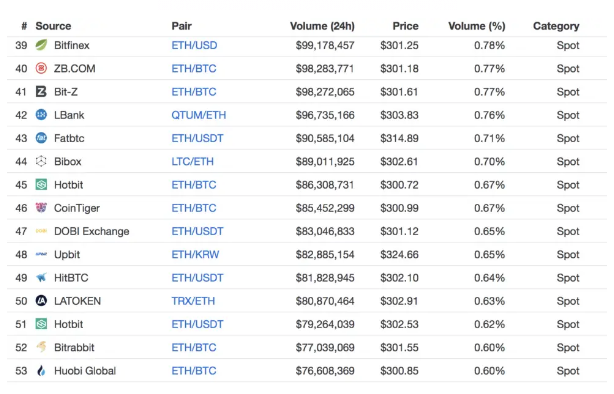 South Korean famous crypto exchange Upbit is managing sizable dimensions of half a billion since the past 24 hours. Which is not making a huge difference to the premium with Bithumb standing right above twelve thousand hundred dollars ($12,500)? 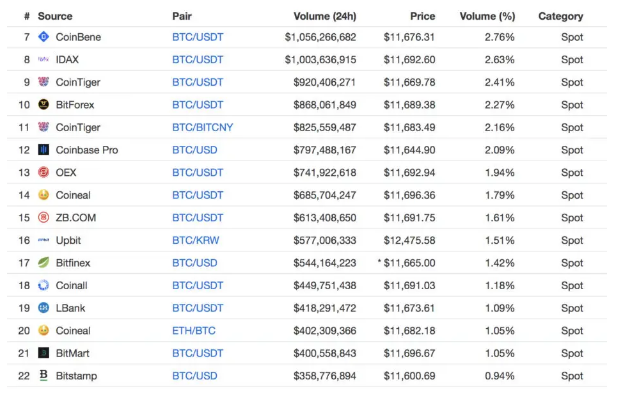 The motive for this premium is that one has to be a South Korean national in order to register in their indigenous crypto exchanges. Additionally, in order to make an account, one needs to visit a bank with necessities executed last year for being actually present to enter crypto exchange accounts.

During May, an NH Bank staff member in South Korea criticized working too hard as new account openings were dominantly at Bithumb.

Regardless of such constraints, one will think of a way of arbitraging this huge premium through local Bitcoin only.

One must change South Korean currency into USDs, buy BTC or ETH on Coinbase and sell it on Bithumb or Upbit exchanges. It recommends additional limitations increasingly demanded in South Korea.

So the elucidation to this premium is to reduce constraints on admittance to their local crypto exchanges which go far beyond necessities for accounts with global exchanges.