Crypto Primer: What Are Stablecoins? 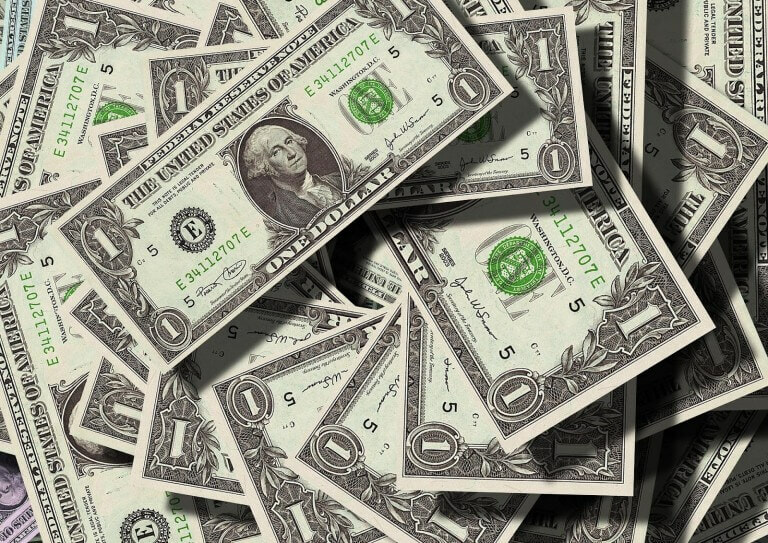 As you’re delving deeper into the world of cryptocurrencies and crypto investments, you are likely to stumble upon a term called ‘stablecoins’. But what does it really mean and are there some good examples worth noting? Keep on reading as we shed some light on the matter.

Before we can give you the definition of stablecoins, we need to start with the broader picture by covering the basics and asking what is crypto? In essence, cryptocurrencies are digital currencies that allow for streamlined transfers without having to rely on a third party like a financial institution to oversee them. In other words, they’re tightly linked to the concept of decentralized finance.

However, the value of cryptocurrencies tends to fluctuate quite a bit because it’s tied to the amount of capital people have invested in them. Here’s where stablecoins come in; by being independent from market volatility and price fluctuations, they retain all the advantages of traditional cryptocurrencies without introducing some of the drawbacks.

Now that you know how stablecoins work, you’re probably wondering what defines their value? Simply put, how much they’re worth is directly linked to the value of another commodity such as the US dollar or gold.

A traditional crypto coin such as Bitcoin might go up and down, reaching crazy highs such as $68,000 and then tank to a third of its peak value a couple of months later. In other words, this might be great for market speculators and investors, but but as a medium of exchange, it’s far from ideal. Hence, stablecoins came to be.

Stablecoins are classified based on the underlying mechanism that regulates their value. A stablecoin might fall anywhere in the following categories:

As the name implies, this type of stablecoins have their value pinned to a fiat currency such as the US dollar. Tether (USDT) is one such example. In fact, these fiat currencies are used as collateral and are under constant scrutiny of auditors.

Instead of using fiat currencies as collateral, their function is replaced by other cryptocurrencies. Now, since cryptocurrencies tend to be volatile in nature, how does that work? The answer is, the value of cryptocurrencies held in reserves must be of higher value than that of the stablecoins. That way, even if the cryptocurrencies dip in value by a substantial amount, they can still be used to cover the original amount.

Algorithmic stablecoins stand out the most due to not necessarily being tied to reserve assets. Instead, an algorithm runs in the background that sees to it that their value doesn’t fluctuate too much. In a way, this is similar to what central banks are doing.

In 2021, the International Organization of Securities Commissions decided that, much like payment systems, stablecoins need regulating. The regulators’ focus mainly lies on those stablecoins that could cause disruptions to the financial system.

At the same time, various politicians have voiced their concerns, putting an increasing amount of pressure on stablecoins to be regulated. Senator Cynthia Lummis, for instance, wants to see stablecoin issuers being audited on a regular basis.

Stablecoins are the answer to traditional cryptocurrencies and their inherent market volatility. By having their value be tied to a more stable commodity like fiat currencies or gold, they are not susceptible to market fluctuations and are thus more suitable to be used as a medium of exchange.

If you are inspired by the idea of decentralized finance but aren’t particularly fond of the risks that come with investing in traditional cryptocurrencies, stablecoins can be a good place to look.