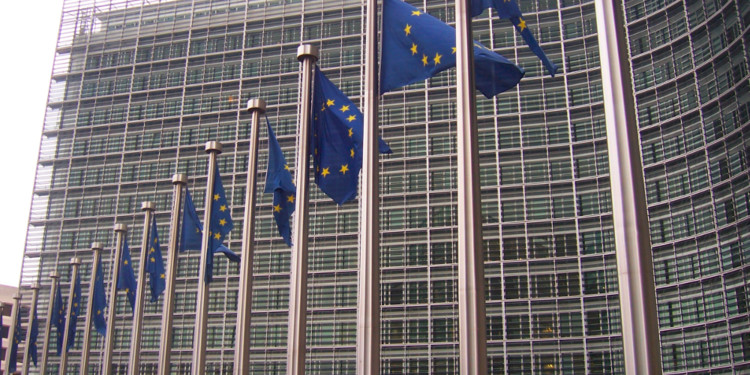 The global political elite is bracing itself for the upcoming G20 summit to be hosted at Osaka, Japan between the 28th and 29th of June. Another summit, the Virtual Asset Service Providers summit (V20) is set to be aligned closely with this event, also hosted in Osaka.

The V20 has been orchestrated by the international crypto industry associations and is meant to hold discussions surrounding digital currency and crypto regulation.

The official goal of the event, as announced by the participants itself, is to go over the recent regulatory mandates brought up by various entities, while also directing themselves towards finding balanced solutions that would allow the industry to flourish.

The Singapore Cryptocurrency and Blockchain Industry Association will be hosting the said event, in partnership with another esteemed entity in the crypto financial space – the Australian Digital Commerce Association. A host of other entities from the crypto ecosystem will also be participating in the event, including the Fintech Association of Hong Kong.

According to reputed news sources, the event will also be graced with the presence of powerful corporate entities from the digital currency realm. This includes crypto exchange firms, news branches, and digital currency service suppliers as well. Some noteworthy names in this regard include B2c2 and Bitcoin Australia.

Just recently, the Financial Action Task Force (FATF), an esteemed regulatory entity, had raised new standards for cryptocurrency regulations that would have a far-reaching impact across the digital currency space.

Roger Wilkins AO, the ex-President of the entity, will also be involved in the event and is expected to orate a speech at the summit regarding digital regulation.

As an ex-member of a leading regulatory authority, Wilkins states his recognition of how vital a stable system of governmental oversight is, to the flourishing of this nascent business.

Following the new crypto regulation standards, the FATF had also made it known that it will be closely surveying countries over the course of the coming year to ensure that they enforce a strict implementation of its regulations.