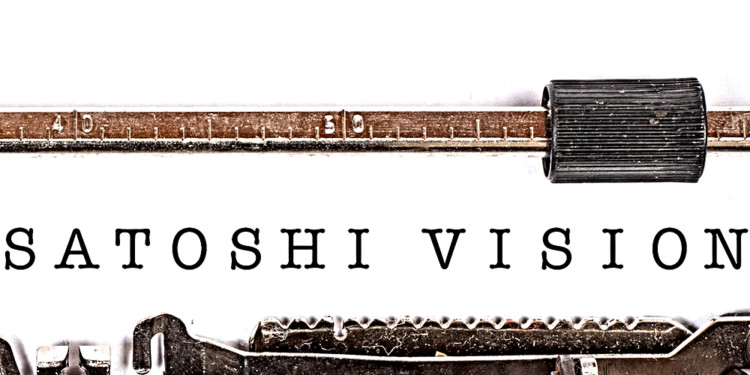 The Bitcoin cash Satoshi Vision network or BSV might have to face further problems as the data depicts a hash rate of approximately fifty-one percent (51%) during the last few days.

BSV is going through a rough patch recently after a series of lawsuits, threats and defaming allegations by Craig Wright, the Head of this firm, against many members of crypto space.

These events were followed by boycott against BSV as well as a demand for delisting it, leading to an unprecedented drop in rates. However, these losses have been recovered over the course of a week following all this melodrama.

The bigger threat to BSV came in the form of a fifty-one percent (51%) hash rate. This means that more than half of the assets of this network is now under the control of a miner, who can easily overwrite the blockchain and generate fake tokens, potentially thieving enormous amounts of funding before being caught.

CoinGeek does not possess the necessary fifty-one percent (51%) power for a mining right now, but it seems to be getting alarmingly close.

CoinGeek has been in possession of fifty-one percent a couple of times before too. In the beginning, it had more than fifty percent of the mining ability in November 2018, during the period when BSV hard-forked for the first time from BCH.

Then at the beginning of March 2019, it had more than half the mining power again. Despite the fact that no malpractice was observed the previous two times, this is undoubtedly a cause of concern for BSV clients.