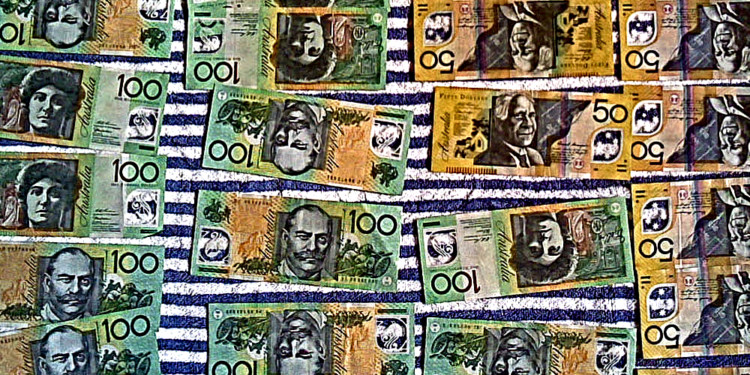 As stated in a report published last week in Zero Hora, a local news network in Brazil, the Brazilian police have arrested suspects involved in a cryptocurrency laundering plan.

This report states that the drug trafficking department in Porto Alegre accidentally stumbled upon a residence where digital currency was being mined while searching for a drug smuggler.

In the given circumstances, when cryptocurrency mining is not exactly a highly appreciated practice, the police raided the residence and the search ended up exposing twenty-five solitary BTC mining rigs.

Blockchain fraudsters are on the loose

These rigs are reported, run by highly sophisticated software and equipment, worth an estimated two hundred and fifty thousand Brazilian Real (appx $63,000).

The police were successful in identifying the self-claimed resident, a man, claiming to have rented the whole building. He said that the BTC mining business was his own personal investment.

Even though his business isn’t illegal in the region, he was ultimately charged with unlawful usage of electricity as the police claimed that he stole it for running his heavy equipment around the clock.

The suspect was also in possession of a pistol whose serial number had been erased and a motorcycle with cloned number plates. The police say this man could be a lookout for a money laundering and drug trafficking organization. His equipment was seized and are reported to have been trafficked in from China.

In another report, it was stated that the man under custody had an extensive criminal record which includes involvement in drug trafficking and the mysterious death of a military officer. Blockchain fraudsters are on the loose 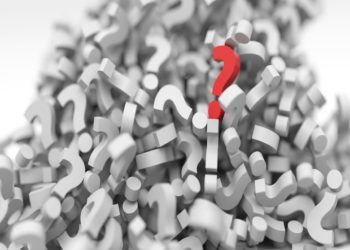