Blockchain: When speed and efficiency merge, what is next? 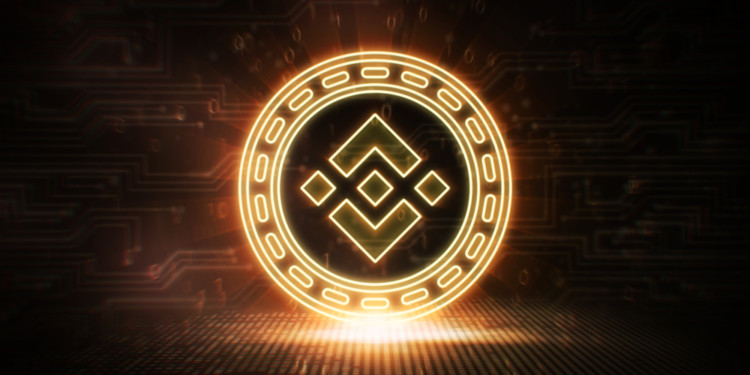 Agreed, the bitcoin price run was action-packed! However, not in the least, was it one of the last exciting bitcoin rallies to witness. For bitcoin – the next is yet to come!

Enlightened and experienced investors realized that this bitcoin bullish illusion may collapse anytime, wiping away several small-scale investors from margin trading within seconds.

While crypto market investors are hepped up on bitcoin’s spectacular performance over the past few days, there are others who are keeping a close watch on other developments. It’s now time to switch focus!

A transaction with best of all worlds

Founder of Binance, Changpeng Zhao showcased blockchain’s truly remarkable ability in terms of speed and efficiency. A transaction of over one billion dollars ($1.2 billion to be precise) in Binance coin was carried out within 1.1 seconds. That’s not all! – the gigantic transfer amount cost only 15 cents ($0.015).

That said, speed and efficiency are not the only two driving forces for blockchain. As companies dig deeper into the potential of this progressive technology, the possibilities are endless!

How Binance made it happen

With this announcement, the Binance team has garnered a tremendous round of applause. If anyone could take it head-to-head with the blockchain industry leader Ethereum, it would be Binance chain who have invested in umpteen amounts of projects.

The Binance coin (BNB) is added daily to exchanges or takes some other liquidity form to strengthen its position.

The crux is this: “The use cases for BNB are now far out weighting most of the other top currencies in the market, and it is showing in their price growth over the past several months.”

Ethereum 2.0, which is by far blockchain’s biggest upgrade in terms of scalability and adaptability, is now getting ready to be launched in early 2020. Slated to be the next-gen blockchain technology, the upgrade promises its users with enhancements that were only dreamt of.

The update, that was previously scheduled to be launched in 2019, suffered severe bugs in its coding language and protocol, throwing the entire project off the tracks. The last-minute hiccup caused several investors to lose hefty sums of money as Ethereum prices came tumbling down.

All said and done, the date is set as ETH 2.0 gets ready to conquer the markets. All eyes are on Ethereum as the blockchain’s evolution unfolds.