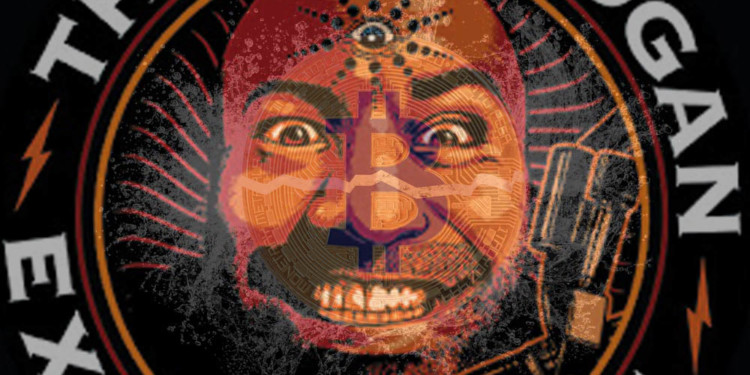 Bitcoin Satoshi Vision (BSV), on Friday morning, rose up twenty-one (21%) percent due to a surprise mention on the Joe Rogan Experience.

‘Young Jamie’ or Jamie Vernon had a friend who uploaded the podcast to the internet on the blockchain. Jamie is the producer of the Joe Rogan podcast, was not sure how it happened.

However, the site in question is neither like the Dlive fronted by Youtube celebrity PewDiePie nor is it like Steem the social site that awards its users with crypto-cash on creating an account on it.

“My friend uploaded an MP3 to the…BSV network maybe? It’s just very confusing…It might not be BSV, I might be wrong…”

Joe Rogan shares the same confusion despite his interest in the blockchain; he feels baffled at the mention of the topic. Vernon, however, wants to know how one gets the upload done.

“How do I get a three-hour podcast on there, and how are people gonna get it? It’s not figured out yet. People are definitely working on it; every day there’s been advances. I just don’t know how it’s gonna go.”

No matter what, the fact remains that Friday turned out just perfect for Bitcoin SV as its stock price from a daily low of one hundred and eighty-three billion dollars ($183.03B) went well up to two hundred and twenty-one billion dollars ($221.85B). This played out nicely after the altcoin bloodletting that almost, if not completely, sent BSV to the market’s depths.