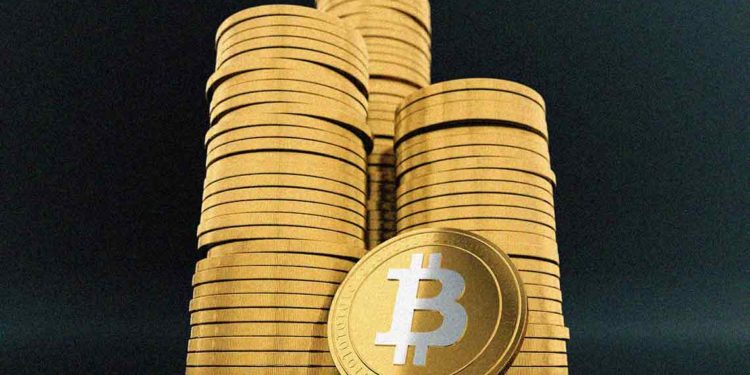 On the evening of the 9th of July, the Bitcoin price line fell towards the $9200 level. Crypto analysts on TradingView believed that the BTC price would have moved above the $9700 mark after breaking out of descending trendlines. 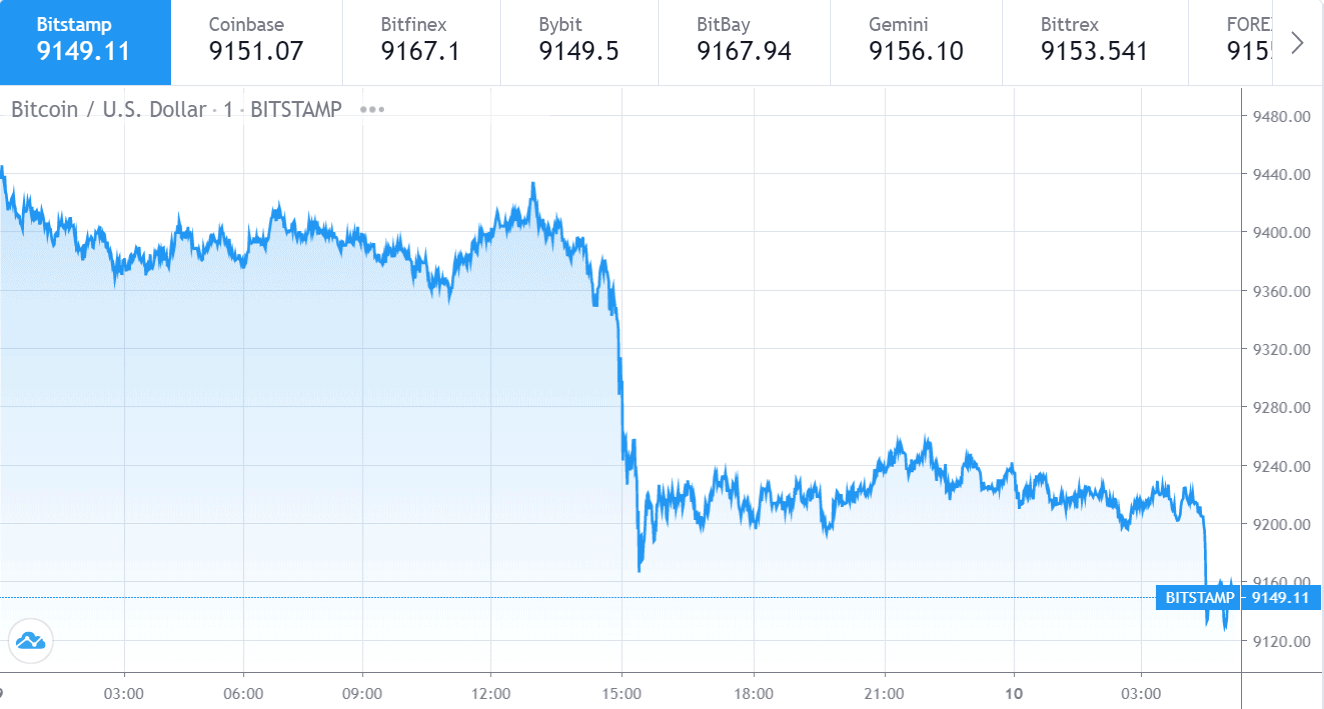 Cardano price prediction: ADA to climb above the $0.400 mark

Kinnari Prajapati is a TradingView analyst who believed that the cryptocurrency is traveling in a descending parallel channel, and that it may observe a breakout soon.

On the 9th of July, the BTC price turned bearish and returned from the resistance after testing it. Currently, the cryptocurrency has moved below the $9200 level.

Lingrid is a TradingView analyst who believes that the cryptocurrency will break out of a falling wedge pattern that they drew on the 4H chart for the BTCUSD pair. Cardano price prediction: ADA to climb above the $0.400 mark