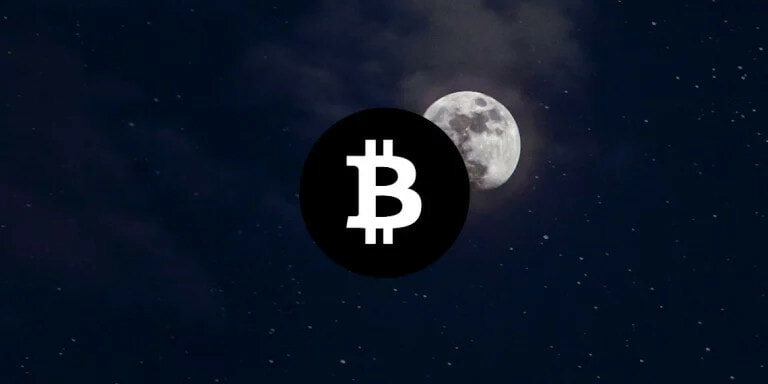 Bitcoin price analysis shows the BTC/USD pair has been trading in a horizontal range for the past three days, inching towards $17,000. The $17,000 level has proven to be a tough nut to crack as it represents a key resistance zone marked by several peaks and troughs of price action over the last few days. Bitcoin is trading at $16,979.59 after a period of sideways movement in the last 24 hours.

Although Bitcoin prices have retraced slightly from the $17,000 level, the overall trend on the daily chart remains bearish as prices continue to trade below the key 50-day moving average. With price action looking relatively stable for now, traders are waiting to see if Bitcoin can break through the $17,000 resistance and move higher toward $18,000. If it fails to do so, however, there is a risk of a pullback toward support at $16,000.

Bitcoin price analysis on a daily chart: Bulls and bears struggle to gain the upper hand

Bitcoin price analysis on the daily chart reveals the current Bitcoin trading environment is becoming increasingly choppy and unpredictable, as bulls and bears continue to battle for control. On one hand, bullish traders are hoping that Bitcoin can break through the key resistance at $17,000 and move higher toward new highs. On the other hand, bearish traders are expecting the price of Bitcoin to retrace back toward the $16,000 support level if it fails to break through the resistance.

The technical indicators are reflecting the current choppy price action, with both the RSI and MACD indicators still hovering near neutral territory. Nevertheless, given that Bitcoin has been trading sideways for three consecutive days, we could be facing a period of consolidation before either bull or bear takes control.

So far, it looks like bulls are likely to regain control in the short term, as the relative strength index (RSI) is still trending higher and may indicate a further rally in Bitcoin prices. However, if the bears manage to break below the $16,000 support level, we could see a pullback toward $15,000 or lower.

Bitcoin price analysis shows the BTC/USD pair has been trading sideways in a narrow range over the past 4-hours, as neither bulls nor bears have managed to gain the upper hand. The recent choppy price action is reflected on the 4-hour chart by two symmetrical triangles, which suggest a continuation of the current trend. At the moment, the price of Bitcoin is hovering near the resistance level of $16,980 and could break higher or lower in the next few hours.

A look at the 4-hour chart shows that Bitcoin is currently caught in an extremely narrow range between $16,700 and $17,000. In other words, Bitcoin’s bullish run earlier this month has been cut short by the resistance near $17,000 and it appears that investors are now taking a breather before making the next move.

Furthermore, Bitcoin is currently trading below both its 50-period and 200-period moving averages in this timeframe, which suggests that bearish momentum could be gaining strength.

Bitcoin price analysis on the daily timeframe shows that despite facing a slight pullback, the bulls seem to be gaining the upper hand in the short term. However, given that Bitcoin is currently trading at a key resistance level, we are likely to see a continuation of the current choppy price action.