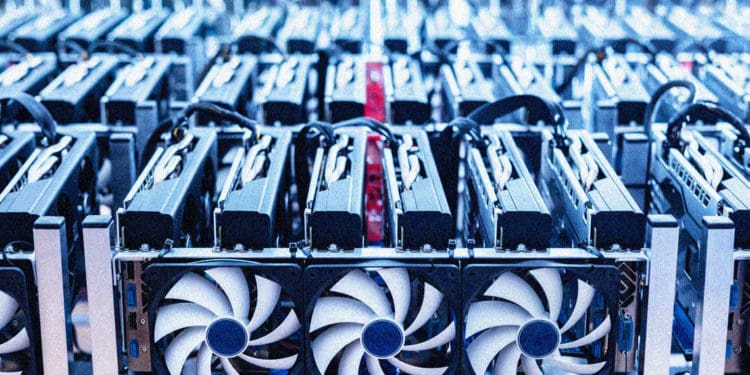 Despite the prevailing COVID-19, apparently Bitcoin mining companies are still in hot demand. There has been drastic demand observed for computational power and Northern Data AG has seen a 40 percent surge in its shares.

As the shares of Northern Data AG skyrocketed to 40 percent after the intention to expand. This huge value pump came before Xetra-listed Company made an announcement about its plans of expanding the computational capability of its site in Texas to 3.6 Gigawatts and opening of new facilities in Scandinavia and Canada.

Whilst the Coronavirus keeps on wreaking havoc on businesses all around the globe. The presser from Northern Data stated that it has led to a significant uptick in the computing capacity demand. And this is coming from pharmaceutical companies and remotely working businesses.

However, an anonymous Twitter user @BTCKING555 popular for leaking insider information about leading mining companies did not seem amused by the noble efforts of fighting the coronavirus, blaming the firm of ‘pumping’ its stocks.

Formerly, Northern Data AG was known as ‘Northern Bitcoin AG’ prior to changing its name in January 2020. The name was changed because of its merger with the Whinstone US. Somehow, on Business Insider, the Northern Data has now been listed as a biopharmaceutical firm.