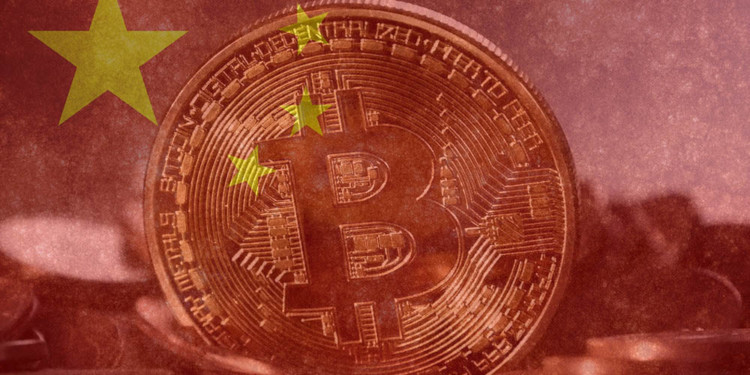 Chinese government’s stance on cryptocurrency has evolved due to the rising geopolitical tensions in the region and beyond. Government news agency Xinhua’s analysis, cryptocurrency especially Bitcoin has the features of an ideal safe-haven resource.

China has been historically been against the cryptocurrency and even though the currency is banned in the country, possession is legal.

The Xinhua analysis states that since the start of 2019, the intensification of fiscal and trade rows, predictable down-trend of the global economic growth rate and global capital market unpredictability has helped in the successful emergence of Bitcoin.

It has all the features of secure resources and has fascinated many stakeholders’ responsiveness. Furthermore, Facebook’s projected announcement of the crypto-based Libra project has significantly augmented the market’s fame and enticed more financiers into the crypto market.

The analysis report reports a different tack than earlier opinions presented by the Chinese central government, which forbidden early coin offerings and forms of Bitcoin trading in the year 2017. The government has also dispirited Bitcoin mining, thus resulting in the unemployment of the majority of mining operators.

China’s budding appreciation of the cryptocurrency came after the US President Donald Trump carried on his threats to China with a slither of new trade tariffs.

Garrick Hileman has stated that the Chinese trade apprehensions are motivating the demands of BTC in China and thus the worth of BTC has been escalating in China as well.

Whereas, Grayscale has released an analysis encouraging Bitcoin stashes as a hedge against global liquidity calamities. But, Xinhua’s study cautions the investors to be alert about the abstract risks in the BTC market