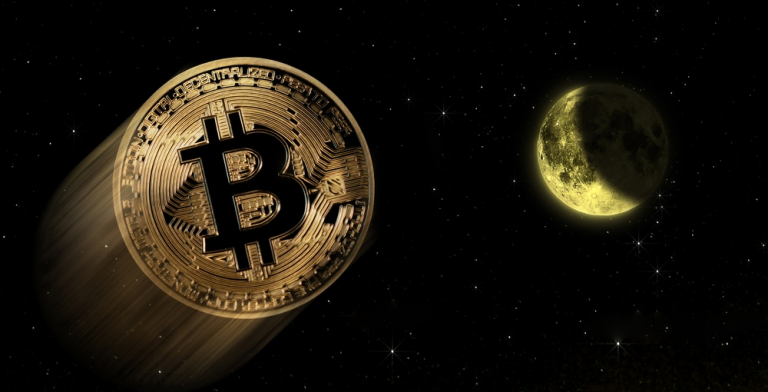 The US presidential election outcome remains uncertain, but investors and the markets are already having a celebration. Stock markets across the world recorded gains at various degrees after the election day. The Nasdaq Composite Index gained 2.6 % after the tech-heavy index rose 3.9 % on Wednesday. Other sectors such as industrials and banks rose almost 4 % and 2.6 % respectively.

In addition, Gold also rose to $1,930 per ounce against a falling dollar after the election day, almost touching its 4-week highs. Stock markets in China, Hong Kong, and some European countries all responded positively.

At the moment, bitcoin appears to be the biggest winner. bitcoin gained over 10% in the last few days to $15,985, the highest level it has reached since January 2018. bitcoin price has rallied 42% since the start of Q4, outperforming major assets and top banks stocks.

Bitcoin’s recent momentum could be attributed to the growing recognition it gains as an alternative store of value. Institutional giants such as Square Inc, Paypal and JPMorgan have sent positive signals for adopting bitcoin, which in turn boost investors’ confidence that bitcoin could act as a diversifier in times of uncertainty. The adoption of bitcoin not only just benefits the coin itself. Paypal stock, for instance, gained 12% after announcing its plan to integrate bitcoin selling and buying.

So, is bitcoin ready to lead?

After clearing the path to $14,000, there is little resistance in the way of bitcoin. The most prominent resistance is $19,783, its ATH since birth. Should bitcoin manage to break $16K level, a full recovery is on the horizon. It took about three weeks for bitcoin to moon to $16K from mere $7K in late November 2017. This rally could take place again.

Of course, given its infamous high volatility feature, traders may choose to take profit which could result in pullbacks. $13K, what once was a major resistance,  now serves as a strong support.

In a recent tweet, billionaire former hedge fund manager Mike Novogratz advised traders to avoid emotional trading:”The hardest thing to do in a bull market is to sit. My pal Paul Jones calls it the ‘pain of the gain’. This is a $BTC bull market. Your job is to sit on your hands and lock away your phone.”

Bexplus, a leading bitcoin-based trading platform offering 100X leverage has launched an interest-bearing wallet with up to 30% annualized interest. No KYC and no deposit fee, you can start to grow your wealth with your bitcoin within minutes. With the Bexplus wallet, you can comfortably sit back and wait for the bull market. 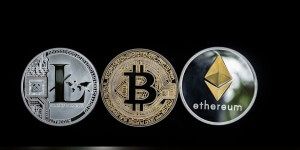