Bitcoin halving is just around the corner: Are miners ready? 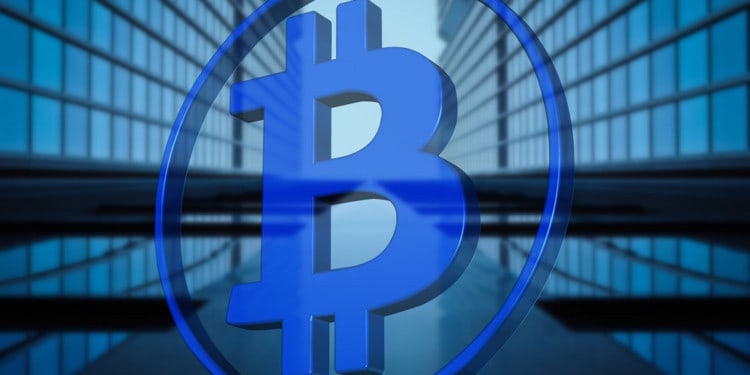 Bitcoin halving that is to take place in May this year has created quite a commotion in the crypto markets. Many analysts and critics have disclosed their studies and opinions regarding the asset’s price action once the halving takes place. However, although the halving is beneficial to Bitcoin’s price, the main effect is seen on the network’s mining pools.

Once the halving is done, mining pools’ profits would decline, which would force them to either upgrade their systems or shut down their operations altogether.

However, while Bitcoin halving may cause many mining pools to shut down, proper planning can allow such teams to minimize these risks. The main factors that determine the profitability of mining are its hash rate and difficulty, block reward, fuel costs, and the exchange rate of BTC to USD.

A network’s hash rate is an estimated number of hashes that are processed by the blockchain network in one second. While the hash rate cannot be measured directly, it can be estimated through the network’s difficulty and the time of block confirmations by the network.

Miners will only continue mining an asset if it is profitable for them. If the profitability is too low due to low asset price, great difficulty, or any other reason, it will push miners away. Bitcoin halving would reduce block reward by half while it is probable that it would increase the asset’s price; it is certain that profitability would decrease for mining pools, at least temporarily.